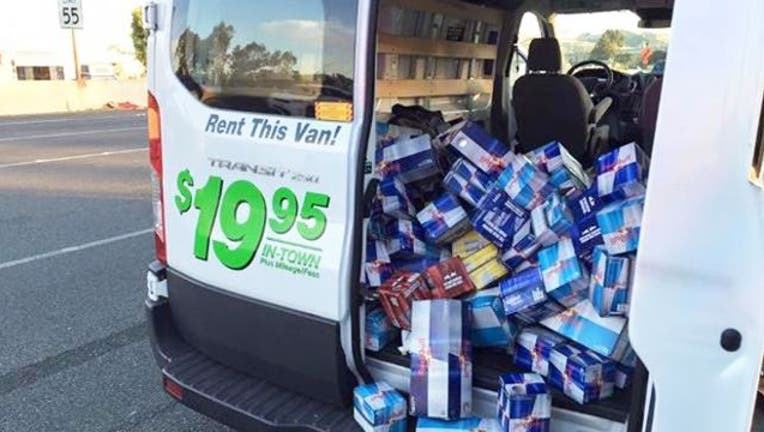 FOX NEWS - Police in Northern California say they have arrested five men for stealing $4,700 worth of the popular energy drink Red Bull. San Jose television station KNTV reports Vacaville police officers nabbed the four adults and one juvenile Friday night as they wheeled a cart full of cans out of a grocery store and loaded it into a waiting U-Haul van.

The Vacaville Police Department says the grocery store was one of many places visited by the group. Police said the U-Haul van was packed with the energy drink.

"After searching the van, it was evident that our local grocery store was only one of many the crew had graced with their presence," Vacaville police wrote in a Facebook post.

Police say the four adults were booked into Solano County jail and the minor into a juvenile hall. All of the men involved in the theft are from Oakland, police said.