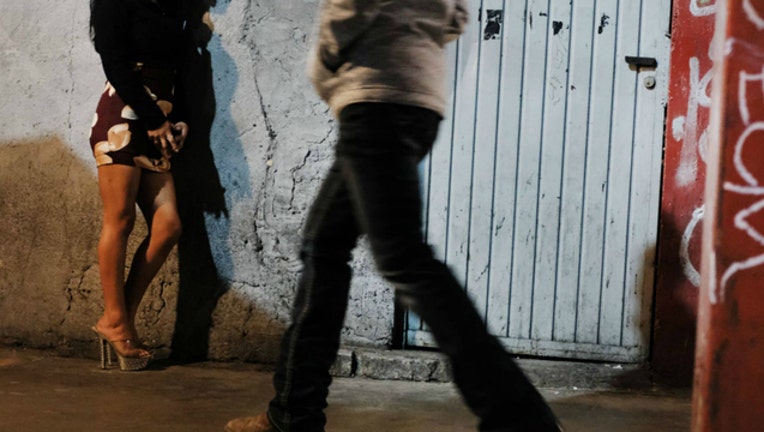 In Cook County, 45 sex buyers were arrested in the so-called “National Johns Suppression Initiative,” which was conducted in 11 states by 26 law enforcement agencies, according to the Cook County sheriff’s office.

The operation ran from June 23 to July 28, and led to 503 arrests, including eight who were charged with soliciting a minor and 18 charged with trafficking, according to the sheriff’s office. Thirty-four people, including three minors, were recovered and offered services. More than half of the arrests were related to internet ads.

The AI bot, created by childsafe.ai, interacts with potential sex buyers and eventually sends a deterrence message warning of the legal and social effects of buying sex, the sheriff’s office said. The bot contacted over 1,100 people in Cook County alone.

The Cook County Sheriff Thomas Dart started the “National John” initiative in 2011 to draw attention to the role sex buyers play in fueling sex trafficking, the sheriff’s office said. Since then, the initiative has involved more than 140 agencies and led to the arrests of 9,500 sex buyers.