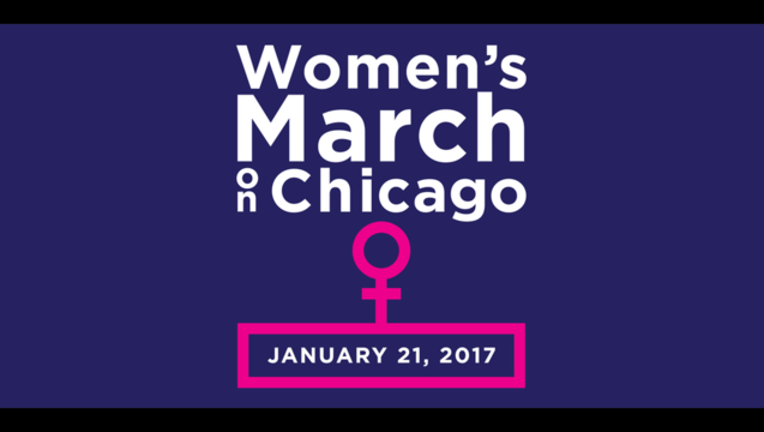 CHICAGO (AP) - Organizers say about 50,000 people are expected to attend a women's march in Chicago the day after Donald Trump's inauguration.

The Women's March on Chicago is scheduled to begin with a rally in Grant Park at 10 a.m. on Saturday. The march through downtown is set for 11:30 a.m.

The event is planned for the same day as a larger Women's March on Washington. About 200 other "sister marches" are scheduled around the country.

Organizers say that like those marches, the Chicago event is intended to send a message to the Trump administration "that women will defend and further their rights."

Jessica Scheller is a co-chairwoman for the Chicago march. She says grassroots organizers will rally attendees and highlight ways they may get involved in various issues.