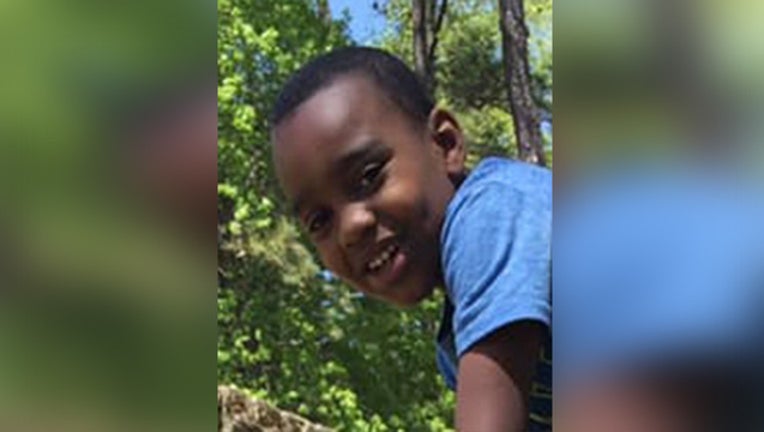 VANCE COUNTY, N.C. (FOX 46 CHARLOTTE) - A 6-year-old boy was killed last weekend after a brick fireplace mantel collapsed on top of him, according to the Vance County Sheriff's Office.

Jay'den Baskerville was reaching for a remote control truck while playing with his younger siblings when the whole thing collapsed, hitting Jay'den's head and chest, WRAL reports.

The boy was taken to the hospital where he later died.

The family had been living in the home for a few weeks after their previous home suffered smoke damage from a fire.

Jay'den's funeral is set for 3 p.m. Sunday at Mitchell Baptist Church in Louisburg.

This story was reported on from Charlotte, N.C.