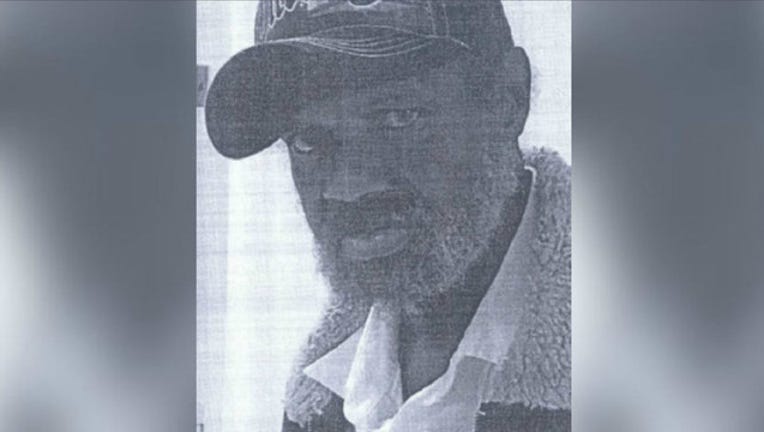 CHICAGO (Sun-Times Media Wire) - Police are searching for a 65-year-old man who was reported missing from the South Side Greater Grand Crossing neighborhood.

Frank McKinzy was last seen Thursday in the 200 block of West 69th Street, according to a missing person alert from Chicago Police.

Police said he has health issues that need to be addressed immediately. Anyone with information is asked to call 911 or the Area South Special Victims Unit at (312) 747-8274.