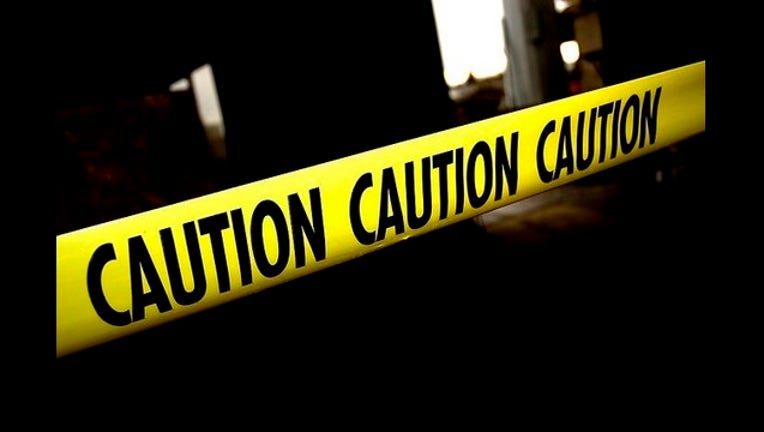 CHICAGO (Sun Times Media Wire) -- A man was killed Sunday evening in a hit and run in the Pulaski Park neighborhood on the Northwest Side.

The 67-year-old was riding his bicycle when he stopped on a corner and was struck by a vehicle about 5:20 p.m. in the 3300 block of West Devon, according to Chicago police.

The vehicle fled the scene after striking him, police said.

He was taken to St. Francis Hospital where he was pronounced dead, police said.

The Southeast corner of Devon was blocked off and at least four police vehicles were still on the scene as of 7:45 p.m.

Detectives from the Major Accidents division were investigating the incident.