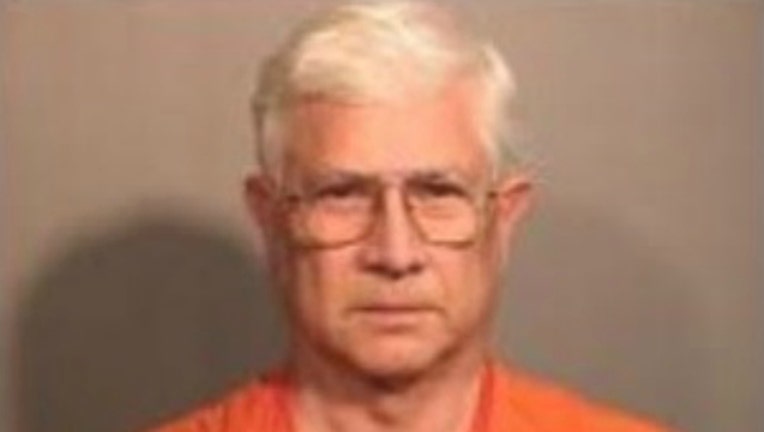 SUN-TIMES MEDIA WIRE - A 71-year-old man was charged with sexual assault of a child at a Woodstock movie theater.

During an interview conducted by the Child Advocacy Center, the victim said a relative, Edgar A. Arana, had sexually abused her on several occasions, according to police. The last incident happened at Classic Cinemas in Woodstock while watching a movie on Dec. 17.

Arana, of the 100 block of Crystal Lake Road in Lake in the Hills, was charged with predatory criminal sexual assault of a child, police said. He is currently held at the McHenry County jail.