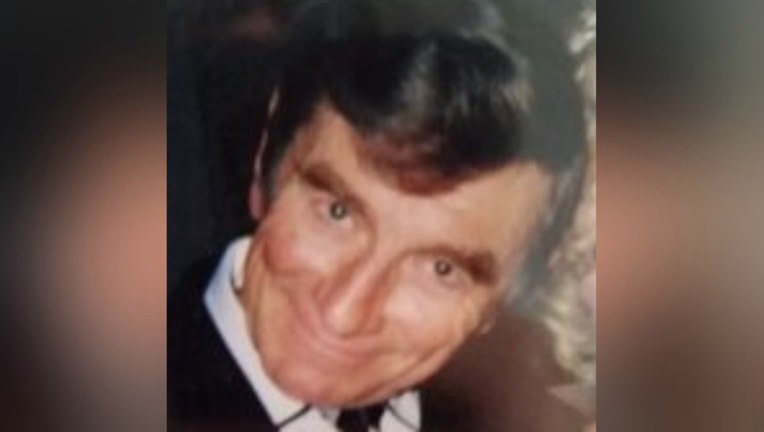 Augustinas Milieska was last seen “highly intoxicated” about 2 p.m. at a home in the 11600 block of West 123rd Street, according to a missing person alert from Palos Park police. He left on foot and was reported missing about 5:20 p.m.

Police said Milieska is known to hang around the area of the Village of Lemont after he has been drinking.