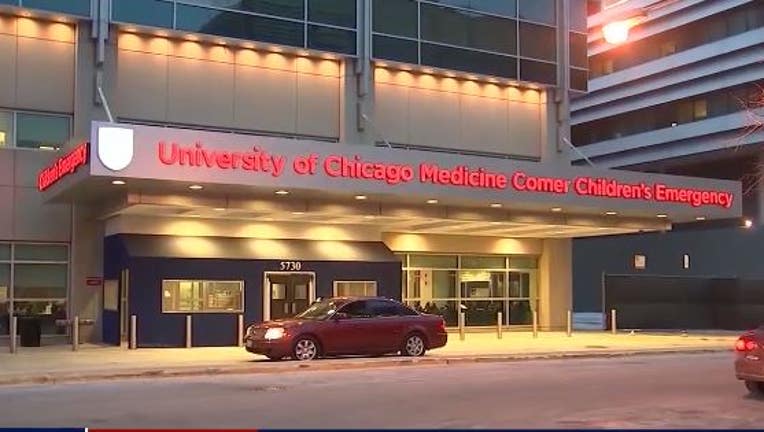 EAST CHICAGO, Ind. - An 8-year-old girl has died after being shot in the head by stray gunfire last Thursday night while seated on a living room floor doing homework in East Chicago, Indiana.

The girl has been identified as Timya Andrews. An autopsy conducted Thursday ruled Andrews’ death a homicide.

“We were informed earlier this afternoon that she passed away,” East Chicago Deputy Chief Jose Rivera said Wednesday in an email.
The reward for information leading to the arrest of the shooter has now been raised to $10,000.

The mayor and the ATF added funds to the reward.

Officials say someone outside the house fired 15 shots from an automatic weapon sending one stray bullet through the siding of the home.

Police responded to the shooting in the 4500 block of Magoun Avenue and found the child lying on the floor, bleeding from her head

She was taken to St. Catherine’s Hospital in East Chicago, where her condition stabilized, before being flown to Comer Children’s Hospital in Chicago.

Police said they don't believe she was the intended target.

Anyone with information is asked to call the East Chicago police anonymous tip line: 219-391-8500.