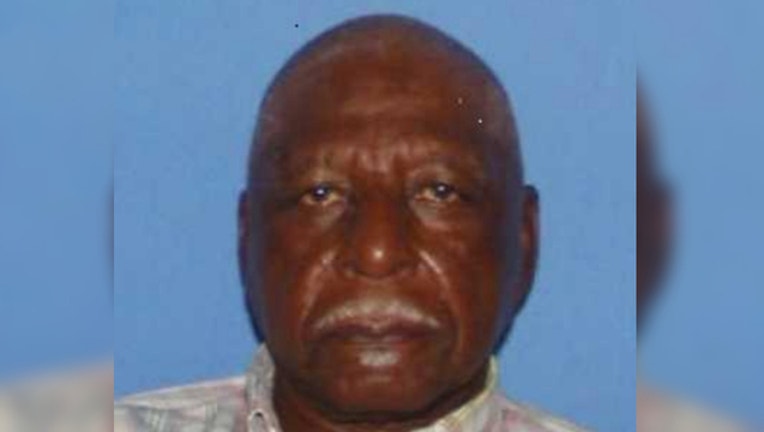 CHICAGO (SUN TIMES MEDIA WIRE) - An 84-year-old man reported missing since Thursday from Lincoln Park on the North Side has been found.

James McGee, who was deemed a “high risk” missing person, went missing from Diversey Parkway and Sheffield Avenue, according to an alert from Chicago police.

He has since been located, police said. Monday morning. Further details were not provided.