An $8,000 reward is being offered for information leading to the arrests of would-be carjackers who fatally shot a retired CFD firefighter Thursday.

CHICAGO - An $8,000 reward is being offered for information leading to the arrests of would-be carjackers who fatally shot a retired CFD firefighter Thursday.

The reward in the murder of 65-year-old Dwain Williams was organized by Rev. Michael Pfleger, community activist Andrew Holmes and Lets Get Poppin’, the popcorn shop Williams left moments before he was killed.

Williams, 65, was confronted by four carjackers about 2:10 p.m. after he left the popcorn shop, 11758 S. Western Ave., in the Morgan Park neighborhood, authorities said.

Williams exchanged gunfire with the carjackers and was shot in his abdomen. He died later at Christ Medical Center in Oak Lawn.

Pfleger said the murder was “another absolutely senseless killing” and was evidence of how violence in the city “is really out of control.”

“This reminds me that we’re not safe anywhere,” Pfleger said in an interview. “You can’t get popcorn without being at risk.”

Pfleger said he knew Williams’ wife from his church, and had only heard great things about him.

“Everything I’ve heard about him is what an amazing guy he is,” he said.

Williams was a Chicago Fire Department lieutenant who retired about two years ago after joining in 1992, officials said. His final assignment was with the Office of Emergency Management and Communications, where he was about to return to work as a civilian employee as soon as next week. 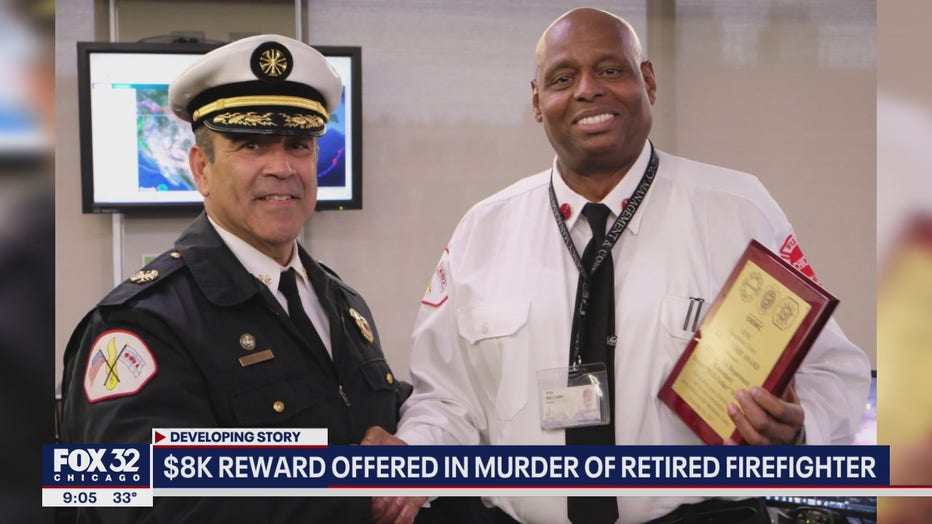 Pfleger said he doesn’t want to see Chicago’s rising violence swept aside as attention turns to the COVID-19 pandemic. This year has already seen more than 3,800 people shot in Chicago, with shootings and murders more than 50% higher than they were during the same period in 2019.

“We’re seeing many innocent people killed because of a climate of violence that’s becoming more of a norm. As citizens, when do we get tired of it? We’ve lost mothers, fathers, a retiree who was about to go to work. It’s just so painful.”