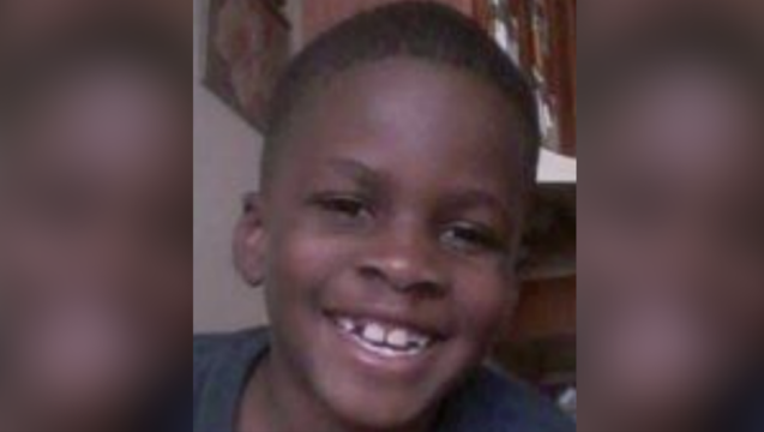 CHICAGO (Sun-Times Media Wire) - A 9-year-old boy who went missing Friday from the Lawndale neighborhood on the West Side has been located.

Derrick Wright was last seen by his father inside his home in the 1200 block of South Harding, according to a missing person alert from Chicago Police.