Janari Ricks, 9, was supposed to be in fourth grade this fall. He loved to play basketball. But all that ended on Friday night in Chicago, when someone opened fire and he was killed. At least 14 children have been shot in Chicago in the past six weeks.

CHICAGO - Prosecutors say a man “went hunting” last week when he fired shots at a group and killed a 9-year-old boy playing on the Near North Side.

Darrell Johnson, 39, faces a first-degree murder charge in the murder of Janari Ricks in a vacant lot near the site of the former Cabrini-Green housing project, according to Cook County prosecutors.

Janari was playing with friends in the rowhouses about 6 p.m. Friday in the 900 block of North Cambridge when Johnson opened fire from an alley, fatally striking the boy in the chest, prosecutors said. Chicago police said the boy was an unintended target. 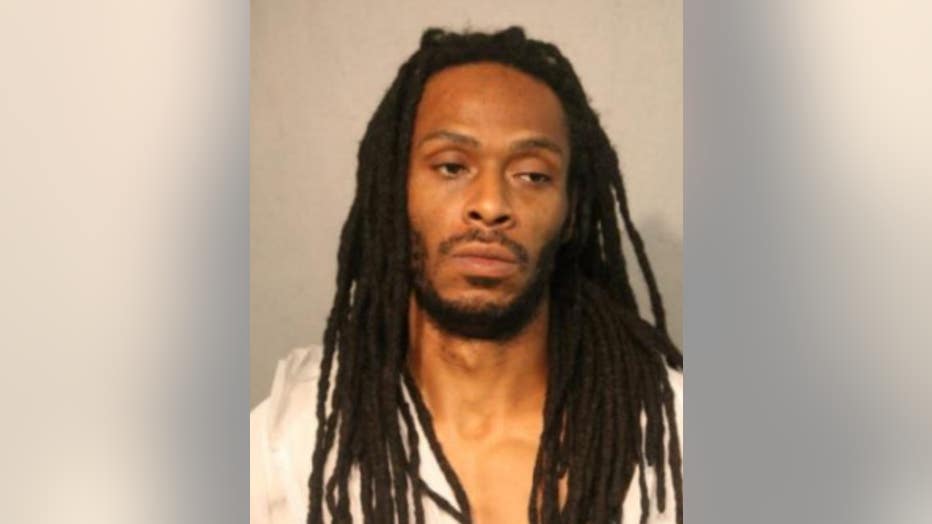 The boy was taken to Lurie Children’s Hospital, where he was pronounced dead an hour later.

Surveillance video allegedly shows Johnson coming to and from the area of the shooting. Multiple witnesses also identified Johnson as the alleged shooter, prosecutors said. 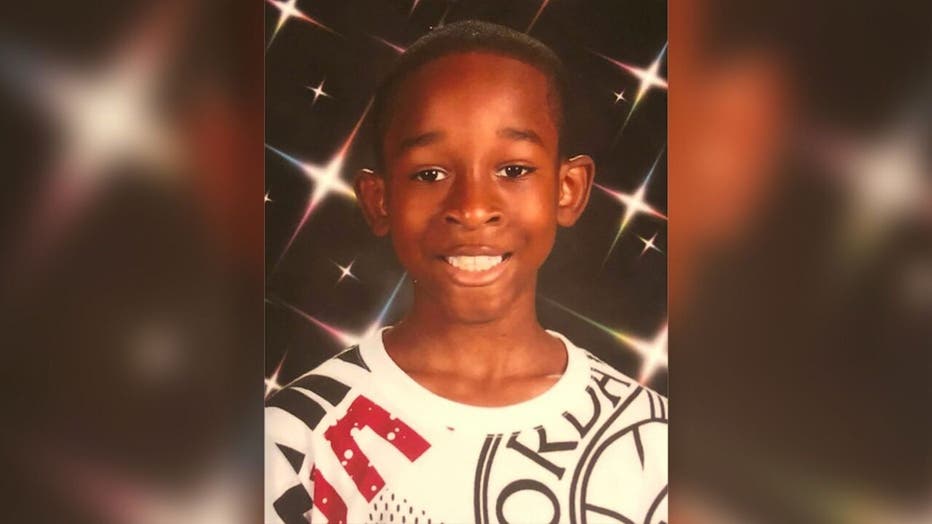 “We’re not in this position without the help of the community who came forward and gave us information which allowed us to identify and arrest the suspect,” Deenihan said.

Johnson’s attorney, Steve Greenberg, wrote on Twitter Monday that Johnson is “the wrong person to be charged.”

Johnson’s criminal history includes a 2005 conviction for aggravated vehicular highjacking, according to court records. He was sentenced to four years in prison.

Fifteen children have been shot to death in Chicago since June 20, according to Sun-Times records. Five of the victims were 10 years old or younger.

Also Tuesday, police announced that a third man is charged in the fatal shooting of 7-year-old Natalia Wallace during a Fourth of July party on the West Side.