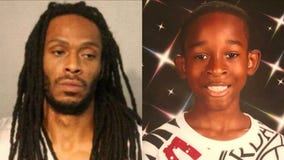 Prosecutors say a man “went hunting” last week when he fired shots at a group and killed a 9-year-old boy playing on the Near North Side. 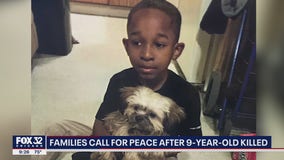 Janari Ricks, 9, was supposed to be in fourth grade this fall. He loved to play basketball. But all that ended on Friday night in Chicago, when someone opened fire and he was killed. At least 14 children have been shot in Chicago in the past six weeks. 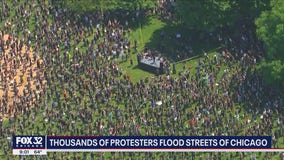 Thousands of people protesting police brutality marched and rallied together in Chicago on Saturday, the latest in more than a week of protests over the death of George Floyd at the hands of Minneapolis police.