CHICAGO - A 47-year-old Addison man is accused of trying to carjack a 71-year-old woman in Chicago on Wednesday.

Shortly before 5:30 p.m, police say Daniel Gilardon attempted to take a vehicle by force from the woman in a parking lot in the 4700 block of North Cumberland Avenue.

Gilardon was unable to take the vehicle or flee the scene, police said. He was arrested by responding officers. 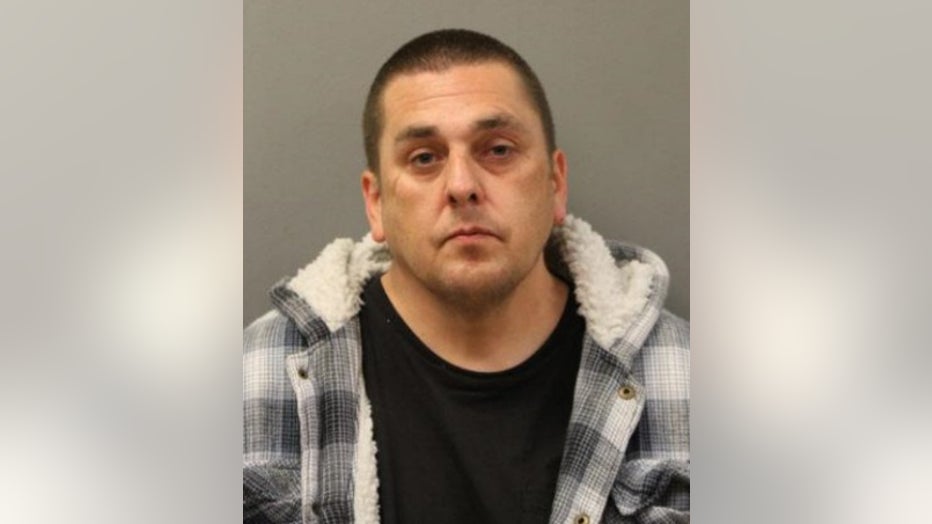 Gilardon has been charged with one count of attempted vehicle hijacking.