FOX 2 - A 6-year-old girl was put on life support after contracting a mystery illness.

The family of Tyra Davis-Hamilton is baffled. Last week at this time she was playing at the park with her friends, now her family is planning her funeral.

Medical professionals FOX 2 spoke with, say without prior health concerns the adenovirus is typically not fatal but can be in rare cases.

"She was quiet. she loved to play, she loved to help me in the kitchen, she liked to dance," said Sheila Fortson, her grandmother.

Tyra Davis-Hamilton is one of Fortson's 13 grandkids all of whom spend time at their grandma's house.

"I miss my grandbaby. I watched her being born," she said. "She has been with me every day of her life. and it hurts so bad."

After a day playing at the park on Monday, August 10, Tyra went to bed feeling fine.

"She was the last one to wake up the next morning. her face was swollen. her eyes were puffed and her lips were starting to swell," Fortson said.

All signs pointed to an allergic reaction. The family took her to the hospital with an earache and sore throat, where she appeared to be getting better.

"That evening she laid down to take a nap and that was the last time her eyes were opened," Fortson said.

Her family said Tyra had two seizures the next day.

"They did all types of tests on her and the tests all came back negative," she said.

Including, they say, coronavirus tests, which came back negative. The family could not understand how a perfectly healthy 6-year-old could deteriorate so quickly.

"They couldn't tell us anything. they didn't even know," Fortson said. 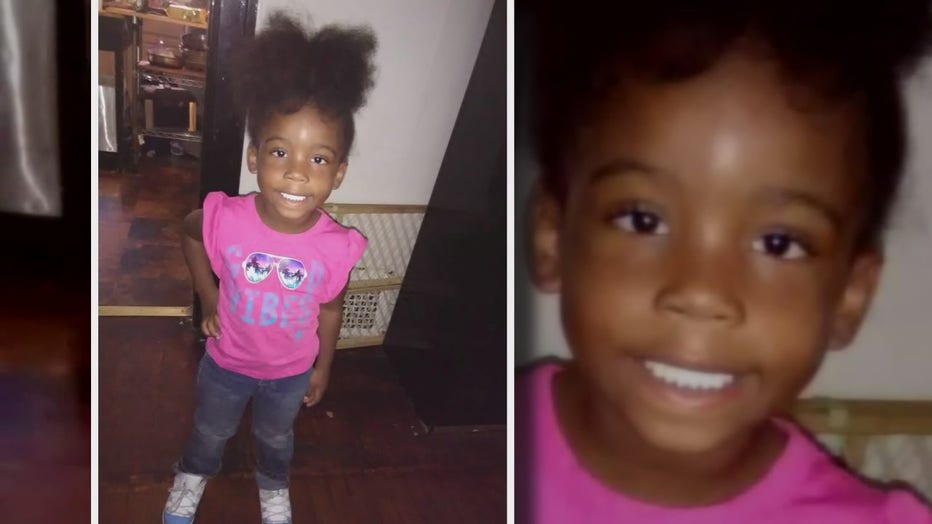 The initial symptoms, earache, sore throat, and eye infection made the family question about testing for the adenovirus. The family says she tested positive for that virus.

Medical professionals FOX 2 spoke with, say without prior health concerns the adenovirus is typically not fatal but can be in rare cases.

"If we knew why maybe it might not hurt as much. It's going to hurt," Fortson said. "We know this."

On Saturday, while in the hospital, the family says Tyra showed no signs of brain activity. Her body was kept alive by machines while they wait to see if she's able to donate her organs.

Her mother was planning on moving the family to a new home.

"She was about to move," Fortson said. "Now she has to use that money to help bury her."

They created a GoFundMe page. you can find a link HERE

This family has been through an emotional extremely as of late, just weeks ago Tyra's mom gave birth to her sixth child and now has to plan the burial of her daughter. 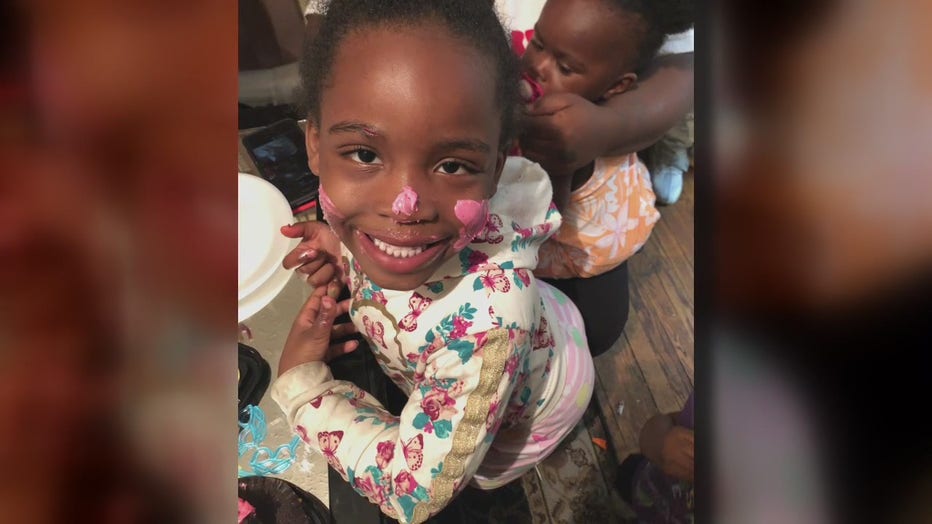