LOS ANGELES - A former Los Angeles International Airport employee went viral on TikTok after she began to rank celebrities based on her interactions with them as customers.

She based the ranking on a scale of 1-10 with some celebrities like Kendall Jenner earning a low 2 and Matthew Gray Gubler scoring an impressive 20/10. 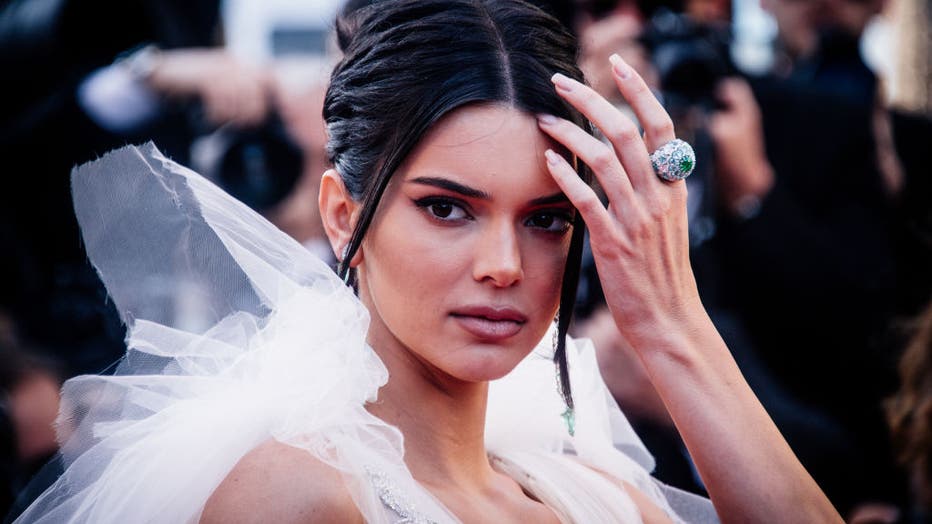 Of Jenner, 24, who Cindy claims she frequently encountered, she said, “Every time she flew out, she was not really friendly to anybody and walked around really arrogant."

Nicki Minaj also had a low score of 2/10. The TikTok star described one instance in which the rapper “wouldn't get off the aircraft until everybody else got off,” which she claimed was a disruption to flight attendants.

Cindy gave Cameron Dallas the lowest score with a 1/10. She claimed the YouTube star held up his flight because he was running late and thought it was funny when he was reprimanded by staff for his tardiness.

“Avengers” star Chris Evans was ranked an 8/10 whereas his co-star Chris Hemsworth scored a 10/10 because he was “always” polite and “on a first-name basis with some of the staff.” 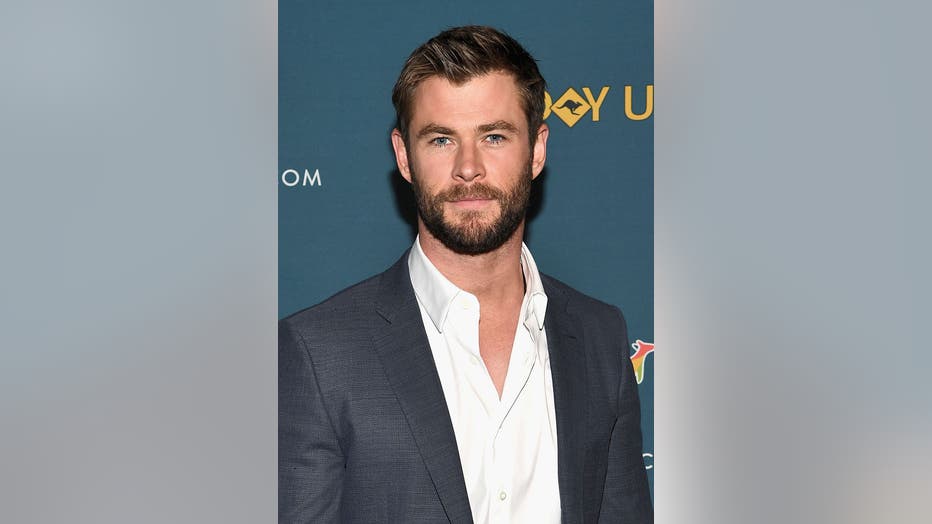 “Supernatural” star Jensen Ackles got a 7.5/10. His castmate Jared Padelecki was given a 10/10 in Cindy’s earlier videos and then she amended it to a 12/10 in a later TikTok video.

Gaten Matarazzo from “Stranger Things” scored a 10/10 and his co-stars Natalia Dyer and Charlie Heaton received a joint 9/10.

“I felt like I was checking in my friend. I've never met a better person in my life,” she said of Faris.

Chad Michael Murray and his wife, Sarah Roemer, earned 15/10 for being “so humble” and “so friendly.” The TikTok star claimed that they repeatedly told her “God bless you.”

Lastly, despite missing her flight, Dakota Johnson scored a 9/10 for being able to joke about the incident afterward.