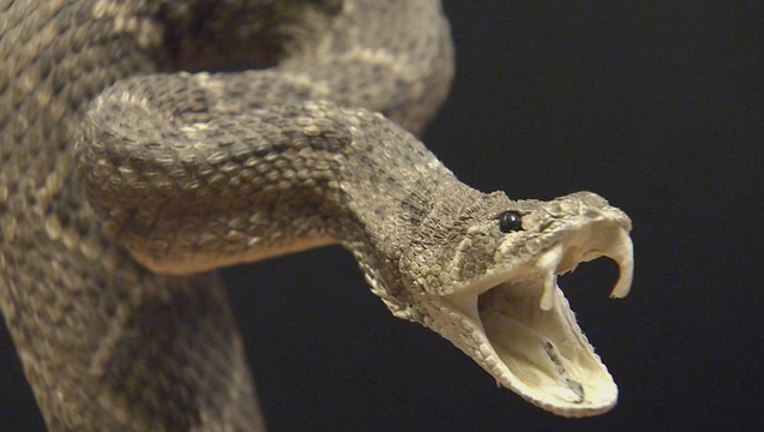 FOX NEWS - A 52-year-old father-of-two in Alabama died Monday, just three days after he was bitten by a copperhead snake while walking the family’s new puppy at a lake house. According to a Facebook post by his brother, Oliver “Chum” Baker fell unconscious within two minutes of the bite and was immediately given CPR and medical attention.

“Were going to life flight him from our house but wasn’t stable enough,” Reb Baker, the man’s brother, wrote on May 25. “Did CPR on him for 30 minutes in ambulance and at hospital.”

Reb Baker said his brother was flown to Huntsville Hospital, where he was in a coma and in critical condition. Later he updated followers with the news that a brain scan had shown “subtle” damage. On May 27, he posted that he “lost my brother/best friend.”

Reb Baker told AL.com that his brother, whose oldest son had recently graduated high school, had suffered an allergic reaction to the copperhead bite, which set off “a whole chain of events.”

There are two different types of copperhead snakes found in Alabama, and they are the most frequently encountered venomous snake in the state, according to the Department of Conservation and Natural Resources. While they are not known to be aggressive, they may strike when stepped on or handled, but the bite is rarely fatal.

"Of all known venomous snakes in the United States, copperheads have the least toxic venom," according to the department's website.

According to AL.com the extended family had gathered at the Smith Lake house for the holiday weekend. In addition to his son and brother, Baker is survived by his wife and their 12-year-old son.