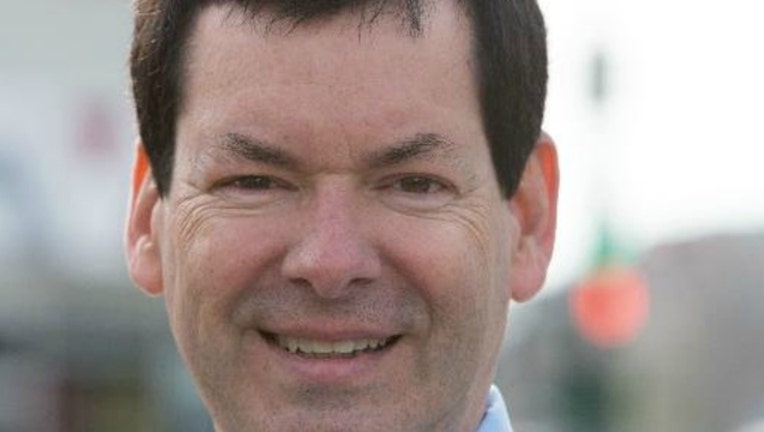 CHICAGO (STMW) - A man who was shot to death Wednesday evening in the Wicker Park neighborhood was “targted,” according to the local alderman.

Cesar Perez, 19, was standing on the sidewalk near the Division Blue Line station in the 1200 block of North Milwaukee at 6:05 p.m. when someone walked up to him and fired shots, according to Chicago Police and the Cook County medical examiner’s office.

He was shot in the head and abdomen, and was taken to Stroger Hospital, where he was pronounced dead at 6:37 p.m., authorities said. Perez lived in the 1400 block of West Division, just blocks from where the shooting happened.

In a statement, Ald. Brian Hopkins (2nd) said the shooter ran away northbound and was described as a male Hispanic, 20-30, 150 pounds and 5-foot-7, and was wearing a red Chicago Bulls jacket.

“The victim was a known gang member, and this appears to be a targeted shooting,” Hopkins said.

The alderman urged witnesses to call 911 with any information.