All three Parlor Pizza Bar locations in Chicago were raided by investigators on Wednesday.

CHICAGO - All three Parlor Pizza Bar locations in Chicago were raided by investigators on Wednesday.

The Chicago Police Department confirmed with FOX 32 that the Illinois Department of Revenue Criminal Investigation Unit is the lead on the case and that CPD is assisting.

In a statement, the Illinois Department of Revenue said they investigate potential tax violations.

In addition, Kownacki said the department cannot comment on or confirm the existence of ongoing investigations.

One resident who lives nearby was stunned to learn the locations were shut down and being raided.

"I'm really shocked you know, it's like one of my neighborhood places so I just want to know what happened, curious to find answers," the resident said.

The three Parlor Pizza Bars are located in River North, Wicker Park and the West Loop.

The FBI said they are not involved in the investigation. 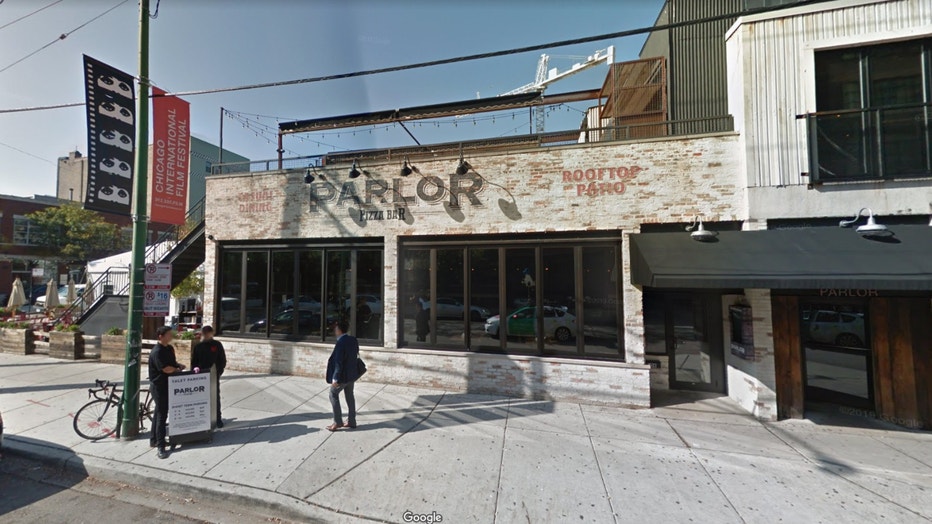