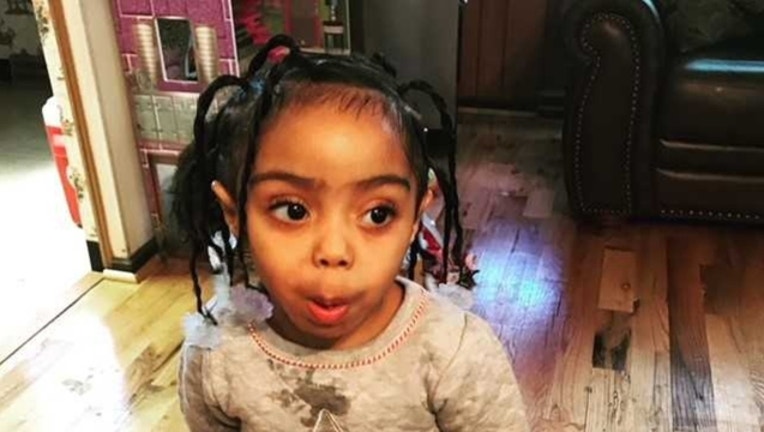 MILWAUKEE - UPDATE: An Amber Alert was canceled Monday for a 3-year-old girl from Milwaukee who was found safe hours after being reported missing.

Police say two men entered her home armed with guns around 2:30 a.m. and took the girl. The two suspects are still at-large.

If anyone has information regarding her whereabouts, please call MPD – Sensitive Crimes Division at 414-935-7405.