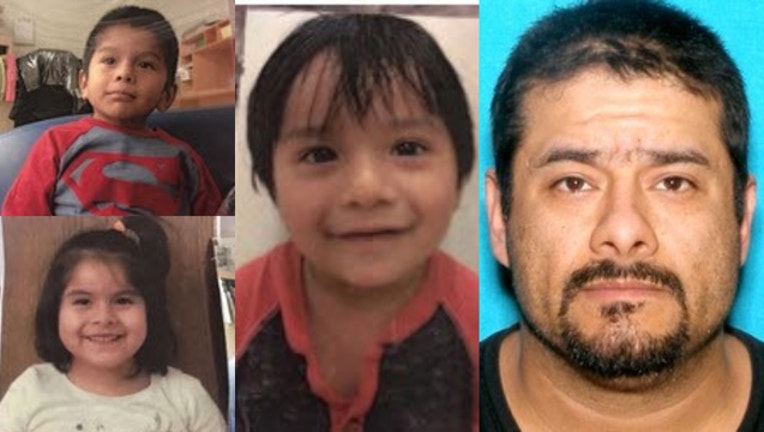 FOX 32 NEWS - An Amber Alert has been canceled for three Michigan children who were believed to be in "extreme danger" after being abducted by their father.

The Indiana State Police issued the alert Thursday morning after three children and their father were reported missing from Sturgis, Mich., which is just north of the Indiana border.