(WJBK) - An AMBER Alert has been cancelled for three young children in Muskegon.

The suspect is 22-year-old Ja-Raun Render, described as a black male. Police said he is still on the run.

All three children were taken in a 1997 maroon Chevy suburban with an unknown plate. 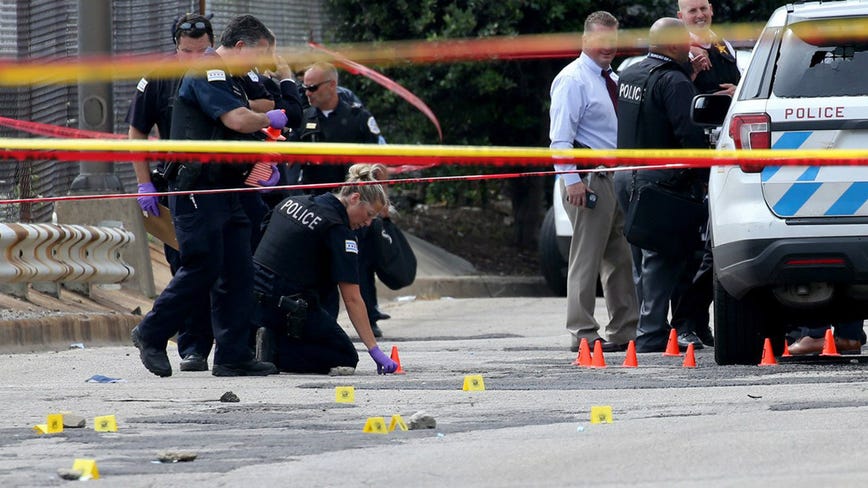 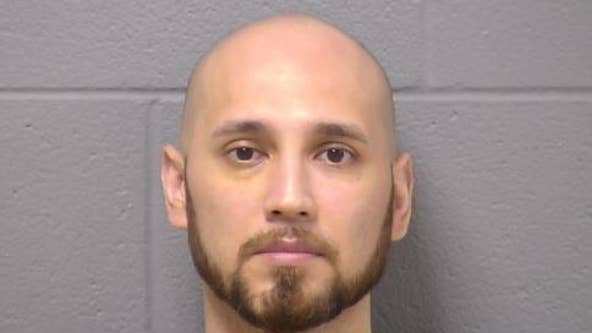