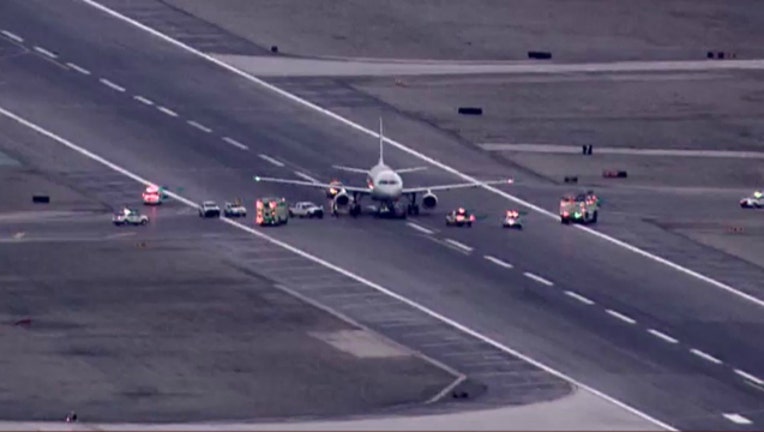 American Airlines flight 1855 was headed to Minneapolis from Charlotte, North Carolina, when it landed safely about 4:15 p.m. at O’Hare, according to the Chicago Department of Aviation.

An indicator light in the cockpit reported a possible mechanical issue, according to Ross Feinstein, a spokesman for American Airlines.

“The aircraft landed safely, and is back at the gate,” Feinstein said. “Our maintenance team is evaluating the aircraft.”