CHICAGO - A Chicago dad who has gone viral on TikTok for paying over $900 to fill up his RV is speaking out as high gas prices remain a serious concern across the country.

Last week, TikTok user @riley.14_ posted a video on the social media platform showing her dad, Mark, filling up his converted Prevost bus on his way to a Florida vacation.

At the end of the minute-long video, the gas pump showed that filling the RV with 170 gallons of fuel wound up costing the man an astounding $944.85. Since it's been posted, the video has been viewed more than 16.3 million times.

Many people who commented on the video clip appeared to be shocked by the number.

"When I tell you my jaw was on the floor," one commenter said.

Another person said, "That actually makes me want to cry."

"Just move in," another person said. "You just paid rent/mortgage."

The father and daughter, who declined to give their last names for privacy reasons, told Fox News Digital that they didn’t expect the video would have such a far reach.

Riley, 19, told Fox News Digital that she had seen some other social media posts about high gas prices, so she thought it would be interesting to show TikTok how expensive fuel is for the RV — or, as the family calls it, "the bus." 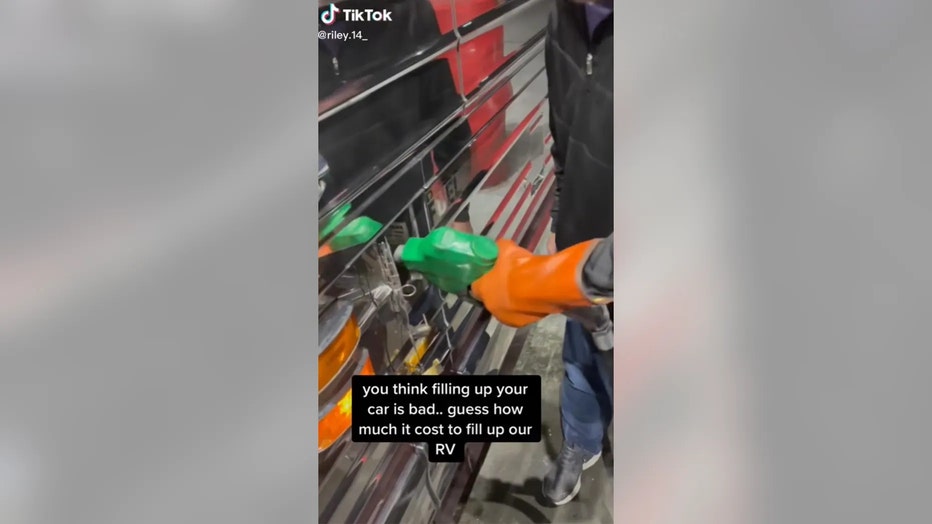 Last week, a 19-year-old named Riley — who goes by the TikTok username @riley.14_ — posted a video on the social media platform showing her dad, Mark, filling up his converted Prevost bus on his way to a vacation in Florida. (@riley.14_)

"I thought it had potential, but nothing like how viral it went," Riley told Fox News Digital. "I thought maybe, at most, like a million views … I’m very shocked."

The dad, 52, told Fox News Digital that the experience has been "kinda crazy" for the family.

"It literally just blew up," he said. "I’m still kind of shocked at all the publicity," he added.

In a follow-up video, Riley explained that the original video "was not at all meant to be complaining." 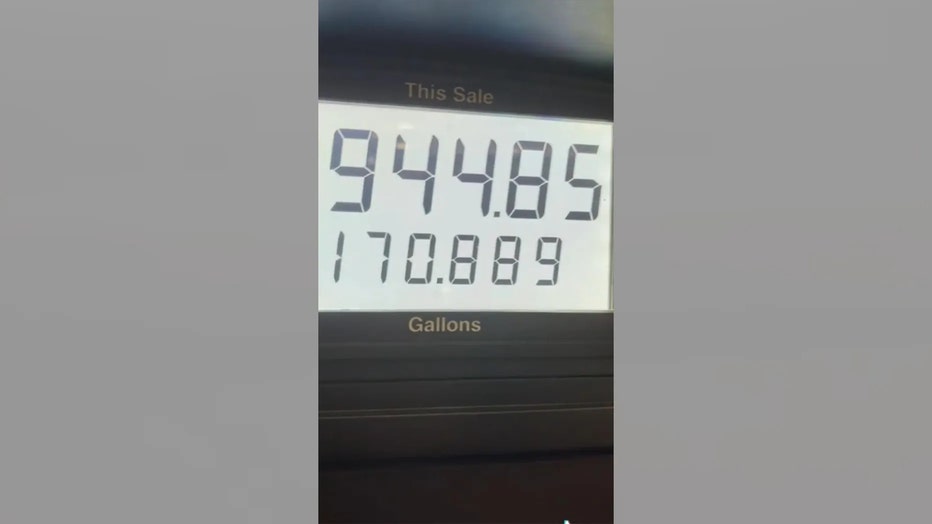 "We’re very fortunate and grateful, and we appreciate everything that we have," Riley said in the follow-up video.

"We’re very appreciative that we’re able to travel during these times and we were not looking for people to feel bad for us or anything."

Mark told Fox News Digital that the family bought the RV right before the coronavirus pandemic.

"I don’t think I’ve ever seen $500 and then with the prices today — it was actually pretty shocking … reflecting back on looking at the gas pump at $944," he said. 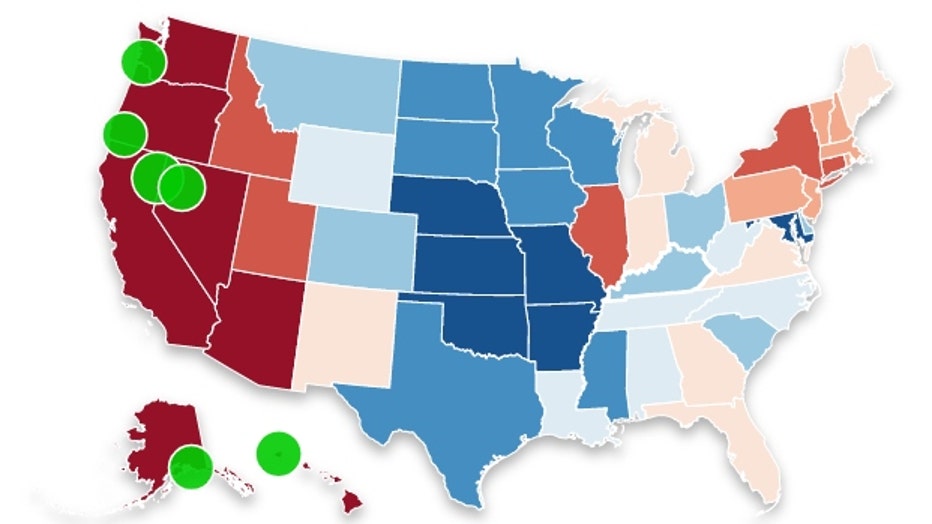 "Personally, I don’t like the hotels," he said. "So for pretty much, I would say, most of our vacations, we would just take the bus."

Usually, in the summer, they go out West with Mark’s brother and dad, who also have RVs. 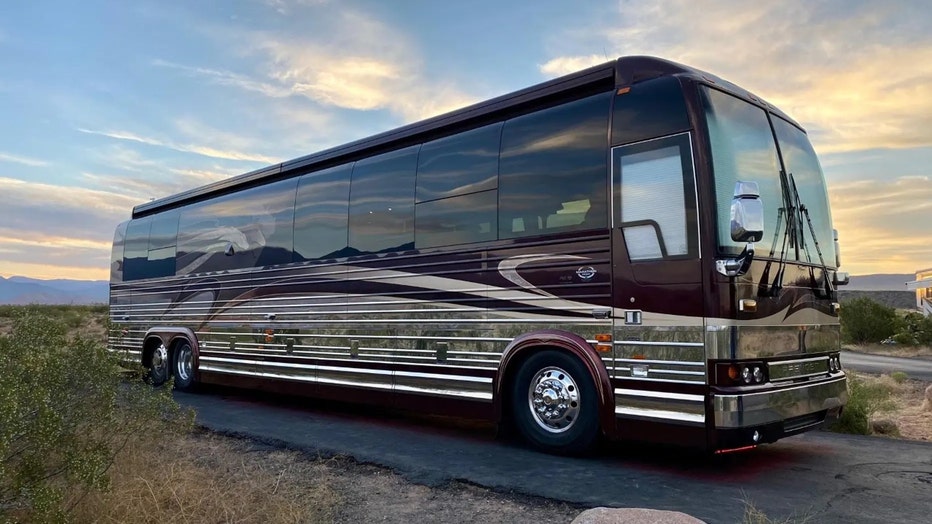 "We kind of all meet up in the summer and that’s our summer reunion get-together," he said.

While using the RV saves the family from having to pay for flights and hotels, Mark said it’s also a great way to bond.

"To me, it’s the best way for a family to get together and spend time," Mark said.

"It’s amazing. We’re much closer as a family when we’re traveling and spend a couple of weeks in a confined RV than … getting lost in the house where everybody’s doing their own thing."

"Everybody’s together," he also said of vacationing in the RV.

Mark also said that the high fuel prices are "absolutely" worth having the bonding time with his family.

To help offset the cost of fuel, Mark said he uses a fuel card, like many truck drivers use.

"It's the best way for a family to get together and spend time."

He also recommended that people can use apps like Gas Buddy to help them find the cheapest gas station around them.

For his RV, Mark usually has to refuel at truck stops because the gas pumps at typical gas stations go too slow.

2. Use cruise control on the highway

6. Turn the engine off while you wait