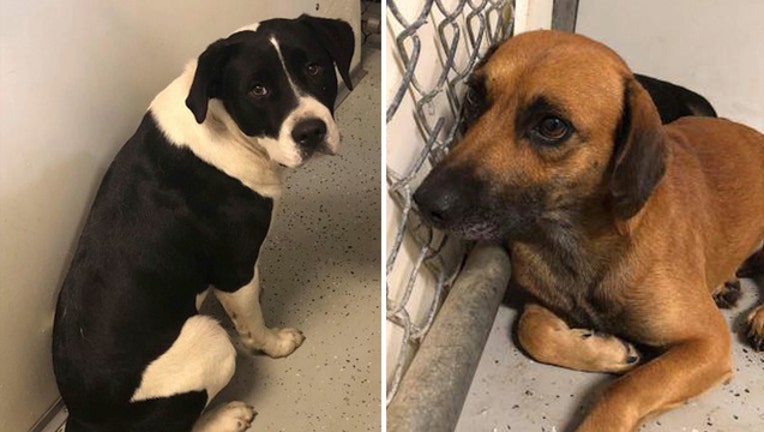 KENANSVILLE, N.C. (AP) - A North Carolina animal shelter is sending out an urgent plea on behalf of 13 dogs which will have to be euthanized if no one adopts them.

The Duplin County Animal Shelter issued an "S.O.S." on its Facebook page saying "almost every dog in this shelter will be out of time" Tuesday, and there's been no interest shown.

Coordinator Bobby Kennedy told The News & Observer of Raleigh there were 77 dogs and cats at the shelter, and there's limited space and time to get animals adopted or moved into rescue or foster homes.

Kennedy said the shelter can only keep them five days before they're either rescued or adopted because there are only 14 general kennels.

The shelter is in Kenansville, about 58 miles (93 km) east of Fayetteville.