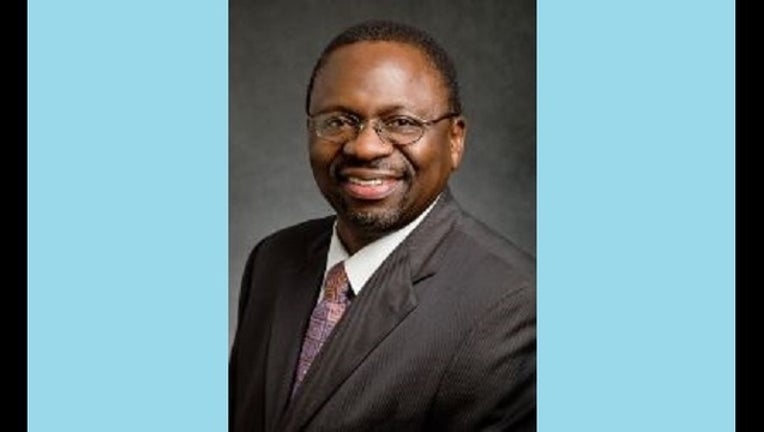 URBANA, Ill. (AP) - The second-ranking official at the University of Illinois' Urbana-Champaign campus says he will resign over what he calls controversies on campus.

In his statement Adesida said "current controversies are causing distraction to the administration and the student body, and I do not want to contribute to those distractions."

Wise announced plans to resign just before the university released more than 1,000 pages of emails in which she and others used private accounts to discuss university business without public scrutiny.

Adesida was among those using private emails to discuss business.

Adesida said he plans to rejoin the faculty.