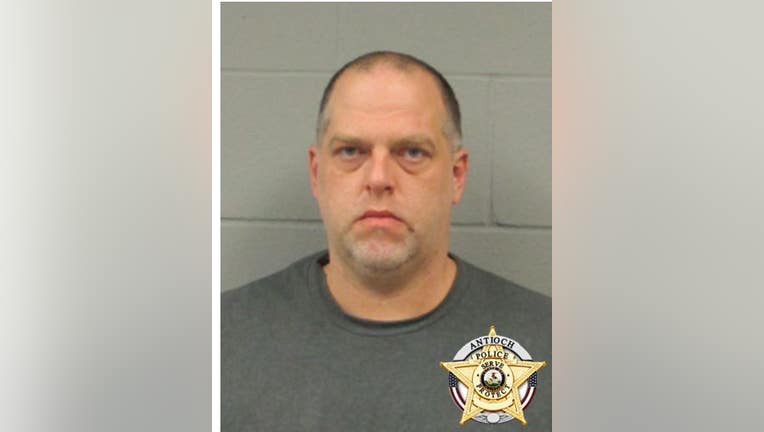 ANTIOCH, Ill. - An Antioch man was charged Monday with soliciting sex from an undercover detective who was posing as a minor on a social media app.

Investigators said Bedini engaged in a sexually explicit conversation with an undercover detective from the Antioch Police Department who was posing online as a 14-year-old boy.

Bedini was arrested Thursday when he arrived at a location where he thought he would be meeting the child, police said.

"When it comes to safeguarding our community's children, the men and women of the Antioch Police Department will tirelessly pursue anyone who seeks to do them harm," Antioch Police Chief Geoffrey Guttschow said in a statement. "If you think you can hide anonymously on the internet, you are mistaken, law enforcement will find you."

Bedini is due in Lake County court Nov. 17.