The National Museum of the American Sailor will be located next to Recruit Training Command Great Lakes in North Chicago, the Navy's only boot camp for sailors. Every year, 38,000 men and women spend nine weeks in North Chicago for basic training.

Lovell was a Navy test pilot. He finished first in his class. In 1962, he was selected to join the second group of NASA astronauts. He made four space flights over the course of 11 years.

The museum will be 40,000 square feet. To learn more, visit facebook.com/nmasf. 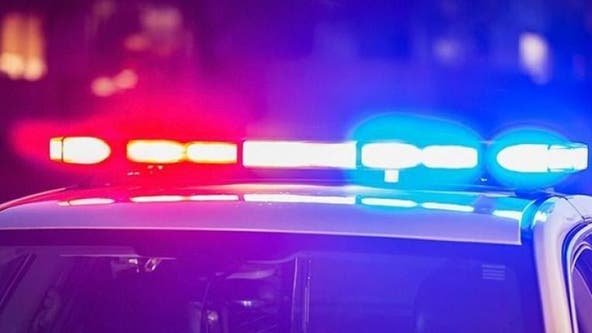