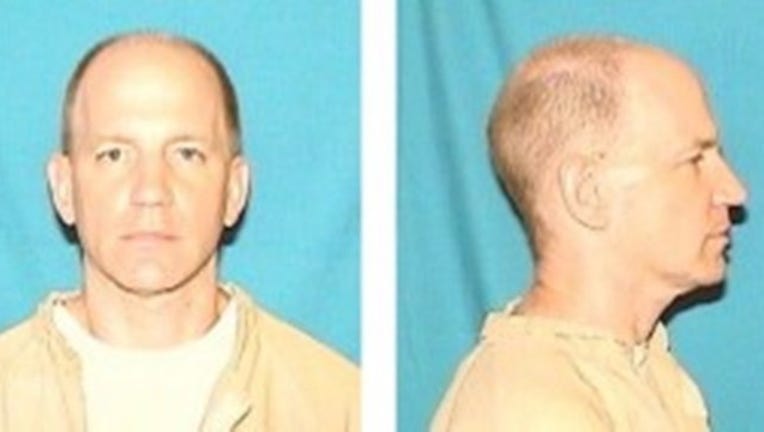 CHICAGO (Sun-Times Media Wire) - The Archdiocese of Chicago recently paid out a nearly $3 million settlement to a man who was abused by former priest Daniel McCormack.

The victim, who is in his 20s, claimed McCormack sexually assaulted him on two occasions while he was a student at St. Agatha’s Catholic Church in the Lawndale neighborhood, according to a statement from his attorney, Eugene K. Hollander.

The man filed a lawsuit in Cook County in 2013 after having repressed memories of the abuse, the statement said. The jury trial had been scheduled to start on Monday.

“Father Dan McCormack’s predatory behavior never left his mind,” Hollander said of his client. “Growing up in the shadow of St. Agatha’s was a complete horror. While it has been a long and difficult time, my client wanted to send a message to other victims of sexual abuse — that you should not suffer in silence.”

After a special hearing in 2016, the court allowed Hollander to seek punitive damages against the Archdiocese of Chicago, according to the statement. The attorney argued that the church acted willfully by ordaining McCormack when sexual abuse allegations were levied against him after he attended seminary and was ordained in 1994.

McCormack has been the subject of dozens of allegations of abuse, including several that followed his first arrest, after which Archdiocese of Chicago officials barred him from working with children or teaching.

“In court papers, Daniel McCormack made it very clear that he was going to refuse to testify about the molestation by invoking the Fifth Amendment — his silence was going to speak volumes,” said Hollander, who had successfully lobbied to bring McCormack in for the trial.

In July, a Cook County judge ordered McCormack to remain indefinitely at a state mental facility in downstate Rushville after he was deemed a “sexually violent person.” He will be eligible to have his status reviewed on an annual basis, but few people committed to the 500-person facility are ever released.

The Archdiocese of Chicago, which has paid out roughly $200 million to abuse victims, declined to comment on the settlement out of respect for the victim.