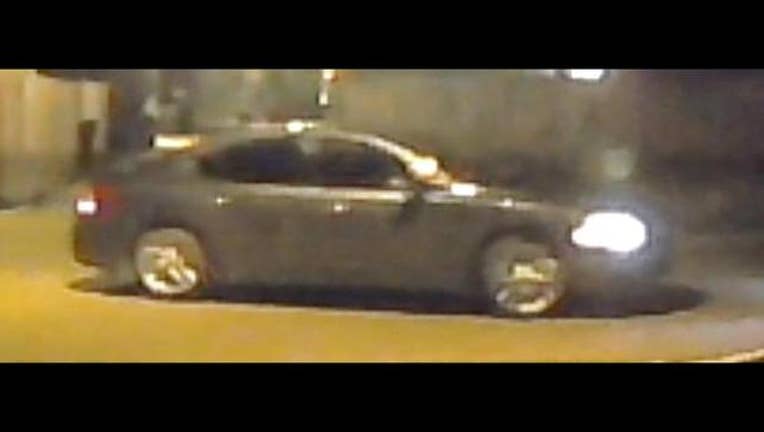 At 9:45 p.m., two to three males in dark hooded sweaters, surgical masks and rubber gloves robbed a driver at gunpoint in the 3100 block of West Chase, according to Chicago police.

The carjackers arrived in a silver Nissan Maxima sedan with a model year between 2009 and 2014, police said. They drove the Nissan and the stolen vehicle away from the scene.