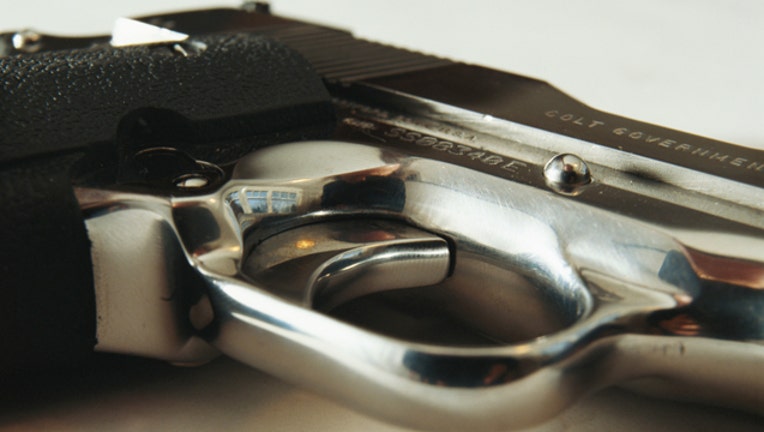 In each case, the suspects approached someone, displayed a handgun and demanded either car keys or a vehicle, according to a community alert from Chicago police.

The suspects were described as two males, police said.

Anyone with information about the cases is asked to contact Area Central detectives at 312-747-8380.