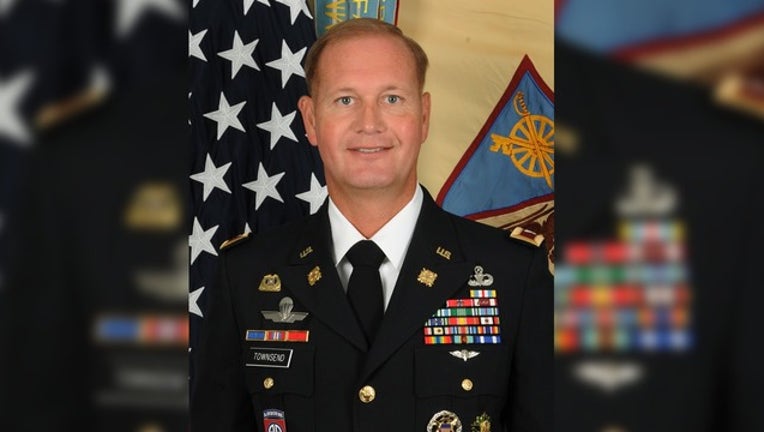 FORT LEE, Va. (AP) - A decorated U.S. Army colonel who deployed to Iraq and Afghanistan has died after helping a stranded motorist.

The Richmond Times-Dispatch reports that Col. Gregory S. Townsend was driving in northern Virginia on April 18 when he stopped to help the motorist change a tire. The vehicle fell on him. He died on Tuesday.

Brig. Gen. Douglas M. McBride Jr. said in a statement that Townsend's death "is devastating for his family and the Army."

Townsend joined the Army in 1996 after graduating from Auburn University. He deployed twice to Iraq and once to Afghanistan and arrived at Fort Lee in 2017.

His awards include the Defense Superior Service Medal and the Bronze Star.