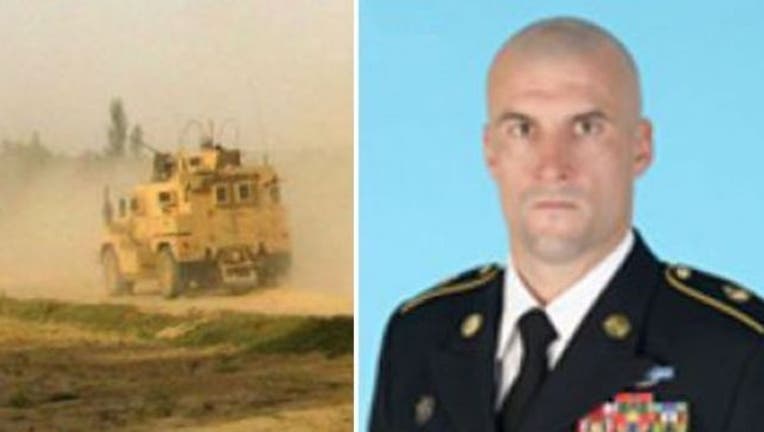 The U.S. Army is kicking out a decorated Green Beret after an 11-year Special Forces career, after he got in trouble for shoving an Afghan police commander accused of raping a boy and beating up his mother when she reported the incident.

"I am once again dismayed by the Army's actions in this case," Hunter, R-Calif., wrote in a letter to Carter.

Martland is described by many of his teammates as the finest soldier they have ever served alongside. But his Army career changed course during his second deployment to Afghanistan in 2011. After learning an Afghan boy was raped and his mother beaten, Martland and his team leader confronted a local police commander they had trained, armed and paid with U.S. taxpayer dollars. When the man laughed off the incident, they physically confronted him.