An arrest warrant has been issued for a man charged with killing a father who was driving his daughter to school earlier this month on the West Side.

CHICAGO - An arrest warrant has been issued for a man charged with killing a father who was driving his daughter to school earlier this month on the West Side.

Miller was stopped in traffic the morning of Sept. 1 in the 3000 block of West Chicago Avenue when Ware got out of another car, walked up and opened fire, police said. Miller was hit four times and pronounced dead. 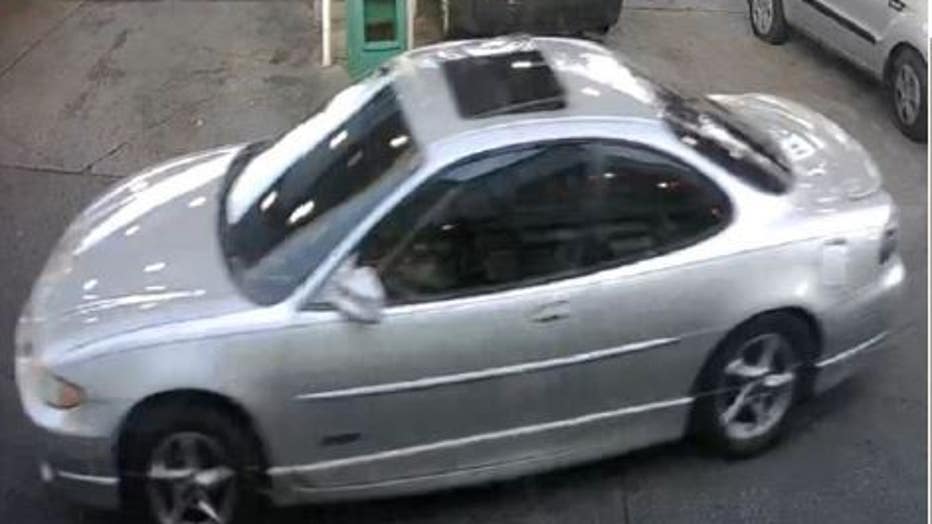 Family said Miller bent over to protect his 7-year-old daughter, who was in the passenger seat and was uninjured.

Detectives shared photos of the suspected shooter within a day of the murder, seeking to identify him.

Police on Wednesday said Ware, 18, was last seen driving a silver 2001 Pontiac Grand Prix with no plates and possible damage to the driver’s side rear quarter panel.

Family has said detectives were investigating if the shooting stemmed from road rage. The relatives said they had no other idea why Miller would have been targeted, saying he had no enemies and had just moved to the area days earlier.

Travell Miller’s last act before dying in an ambush on the West Side was shielding his 7-year-old daughter from gunfire and possibly saving her life, his family says.

"They need to get him before he hurts someone else, or he needs to receive what he gave" Joseph Gilmore said.

"When people lead risky lives, you expect something to happen to them," Gilmore added. "But when someone who wasn’t at risk falls to violence, it’s depressing. It’s hard to move on from this — especially since Travell was such a lively person."