Mother and 15-year-old daughter killed in fire in Gresham

The victims were Iesha Ford, 31, and Porche Stinson Ford, 15, who neighbors remembered as being an honor student and a helper to her siblings. Nate Rodgers reports.

CHICAGO - The deaths of a mother and her daughter who were killed in a fire Sunday in Gresham have been ruled homicides.

Ieashia Ford, 34, and her daughter Porche Stinson Ford, 15, both died of injuries from inhaling combustible products "due to house fire due to arson," according to autopsy results released Tuesday by the Cook County medical examiner’s office.

Their deaths were each classified as homicides, the medical examiner’s office said.

They were found in the burning house by firefighters about 4 a.m. in the 8600 block of South Hermitage Avenue, Chicago fire officials said. 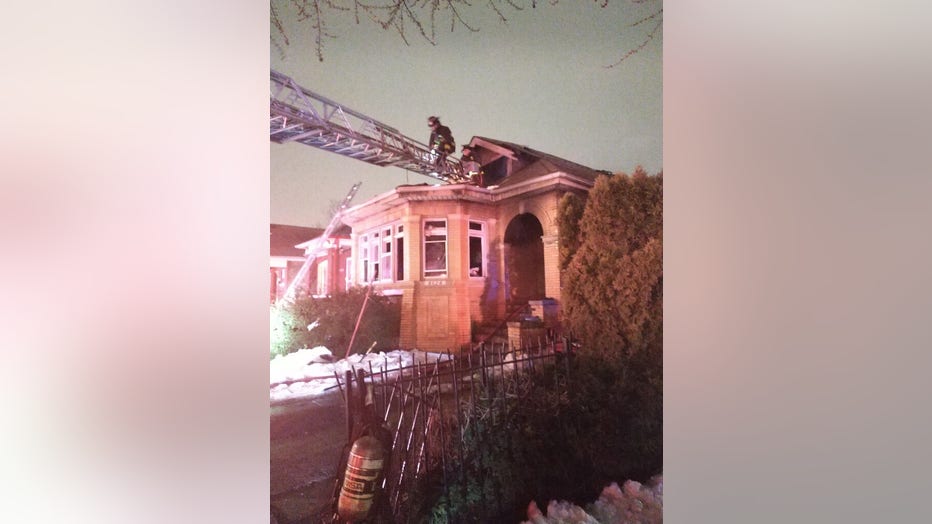 The pair were taken in critical condition to Little Company of Mary Hospital, where they were pronounced dead, officials said.

Four other people were taken to Christ Medical Center in Oak Lawn for treatment due to injuries from the blaze, officials said.