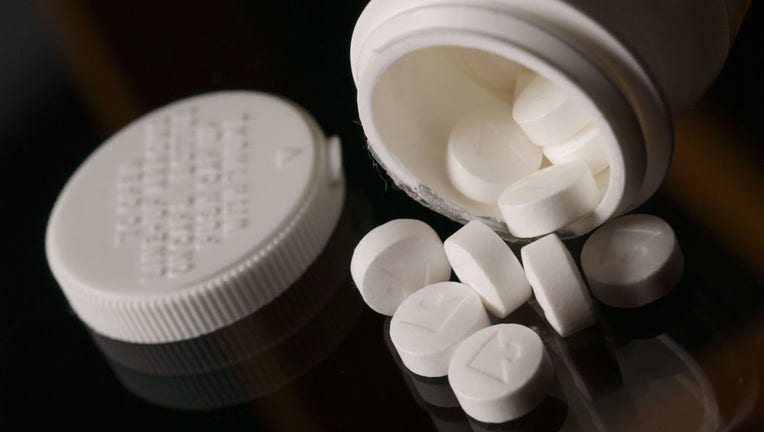 WASHINGTON - Aspirin is no longer recommended to prevent a first heart attack or stroke among people 60 years and older, according to new guidance from the United States Preventive Services Task Force (USPSTF).

On Tuesday, the USPSTF, an independent, volunteer panel of national experts in prevention and evidence-based medicine, published a final recommendation statement on Aspirin use to prevent heart disease and stroke, also known as cardiovascular disease (CVD).

"People who are 40 to 59 years old and who don’t have a history of CVD but are at higher risk may benefit from starting to take aspirin to prevent a first heart attack or stroke," Task Force member John Wong, M.D. said in a statement. "It’s important that they decide together with their healthcare professional if starting aspirin is right for them because daily aspirin use does come with possible serious harms."

Wong added: "We want to emphasize that these recommendations are focused on starting aspirin to prevent a first heart attack or stroke. Anyone who already takes aspirin and has questions about it should speak with their healthcare professional."

According to the USPSTF, heart disease and stroke are the leading causes of death in the United States accounting for more than one in four deaths.

The USPSTF says while daily Aspirin use has been shown to lower the chances of having a first heart attack or stroke, the drug can be harmful. Aspirin can potentially cause bleeding in the stomach, intestines, and brain.