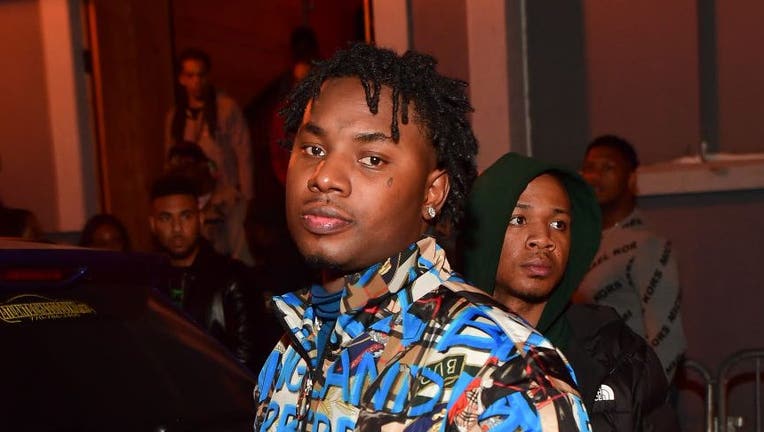 Atlanta police confirmed with FOX 5 that they were called to a single-vehicle accident on I-285 near the Benjamin E. Mays Drive overpass around 11:30 p.m. Saturday.

When they got to the scene, officers found a 30-year-old driver dead inside the vehicle. TMZ is reporting that the driver was Rudolph Johnson, also known as Lil Marlo.

Officials say that Johnson was shot and was believed to be the target of the gunfire, but have not determined how he was shot.

Rapper Lil Yachty, who was on the same record label as Johnson, said on Instagram that he was just in the studio that day with him working on a song.

TMZ says the rapper is survived by a daughter and a son.

Anyone with information on the shooting is asked to call Crime Stoppers Atlanta at 404-577-8477.