The group removed the ATM from the store and stuffed it into a black Nissan before fleeing, police said. 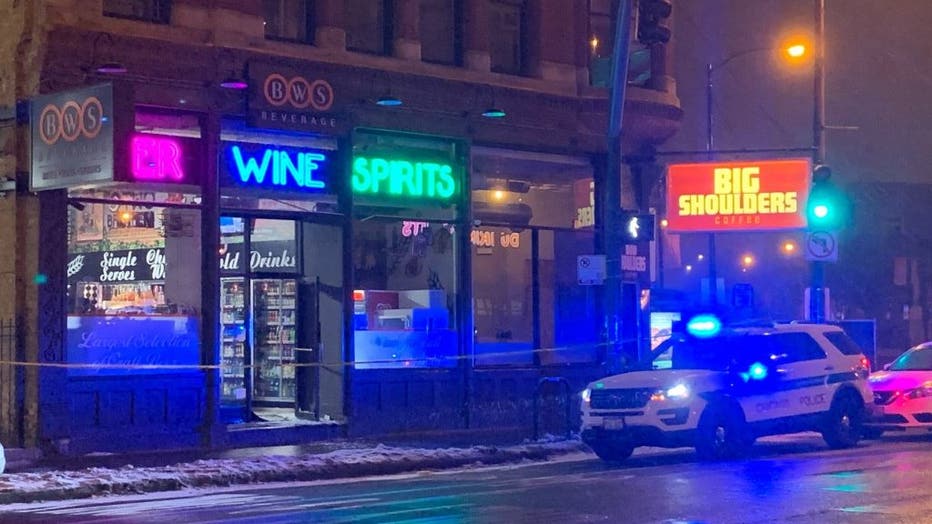