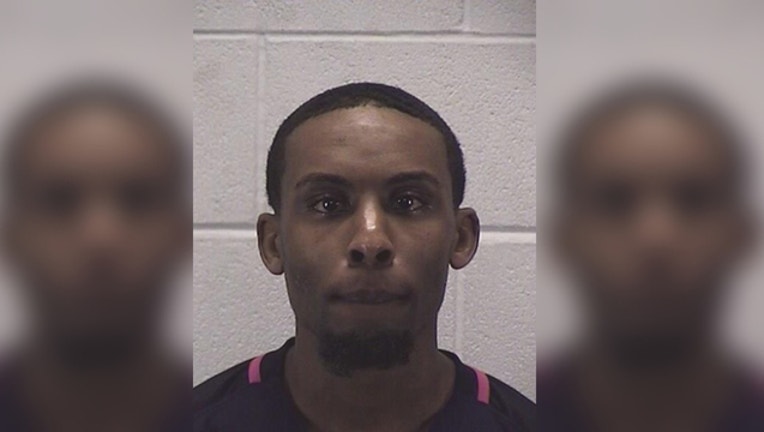 SUN TIMES MEDIA WIRE - An Aurora man faces drug charges after he tried fleeing police who saw him putting a bag of cannabis in his pants.

About 10:50 p.m. June 20, the Aurora Police Department Special Operations Group was conducting directed patrols in the area of Pennsylvania Avenue and West Park Avenue when they saw Wisley grab a large bag from a vehicle and stuff it into his pants, officials said.

Wisley ran off as officers approached him but later surrendered and indicated he had four ounces of cannabis in his pants, police said. He told police he had more in the vehicle along with scales and "drug-selling equipment" and that the cannabis was for personal use.

He was taken to the Kane County Jail to be arraigned on bond.