The Kane County State's Attorney's Office said Marcus Currie sexually assaulted a victim who was younger than 13-years-old between February 2018 and January 2019. Currie was living with the victim's family. 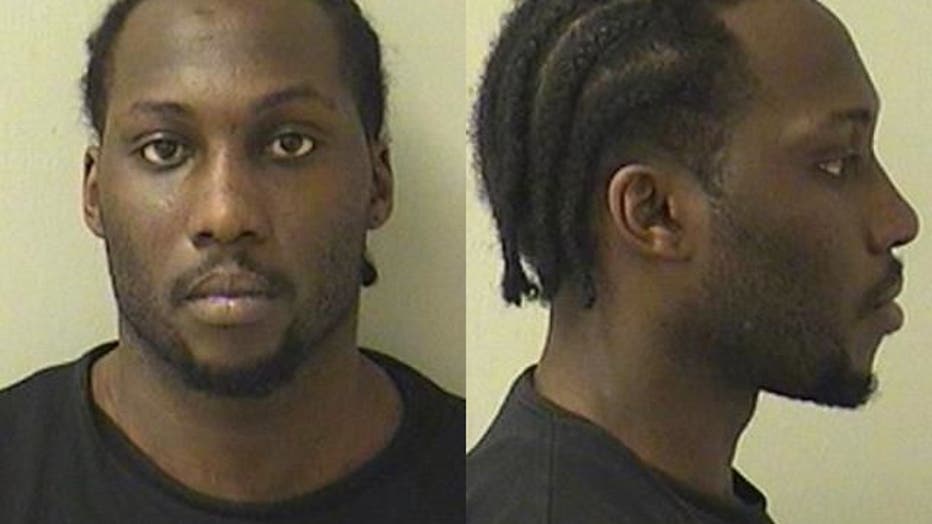 Sentencing for Currie is scheduled for Sept. 1.

He faces a sentence of between 12 and 120 years of imprisonment in the Illinois Department of Corrections, authorities said.

Currie will also have to register for life as a sexual offender.

"This child has been let down by adults who she should be able to trust, yet has shown strength and persistence during this prosecution in which she had to tell her story to strangers. I’m proud of her, and I’m thankful for the adults who did right by her. Teachers and administrators saw signs of abuse on her and immediately notified the Illinois Department of Children and Family Services," said Kane County Assistant State’s Attorneys Tyler Cox. "Upon receiving the report DCFS instructed this child’s mother to take her to a doctor, where the child disclosed the sexual abuse. Thanks to the staff at the Kane County Child Advocacy Center for their work in this case."

Currie remains in custody at the Kane County jail. He has been held on $250,000 bail since his arrest.

His bond has now been revoked.