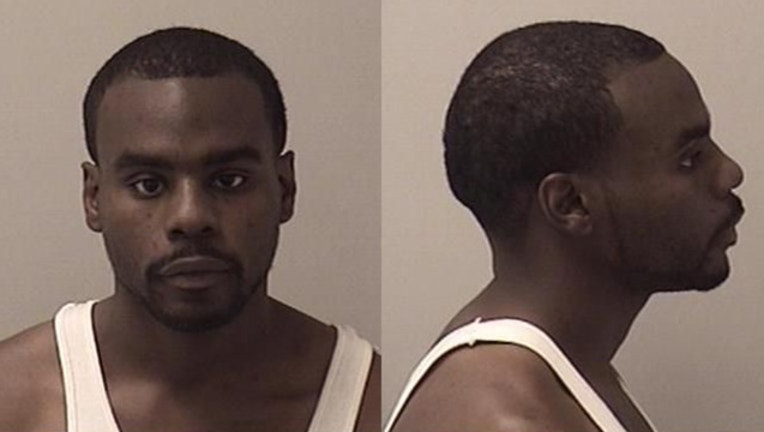 AURORA, Ill. (SUN TIMES MEDIA WIRE) - A man has been sentenced to 30 years in prison for having a gun while on parole in 2015 in west suburban Aurora.

Judge Katherine D. Karayannis handed down the sentence July 12 to 34-year-old Ronald Smith, according to the Kane County state’s attorney’s office. A jury previously convicted Smith of a felony count of being an armed habitual criminal.

“Mr. Smith received the sentence he and the community deserved,” Kane County State’s Attorney Joe McMahon said in a statement. “He has a horrible criminal record and is a significant public safety threat.”

Aurora police got an anonymous tip about 7:45 p.m. on Sept. 19, 2015, that Smith was planning to commit an armed robbery, prosecutors said. The caller said Smith would be in a white Toyota pickup truck in the first block of North Union Street.

Officers went to the address and saw Smith sitting in the passenger seat of the pickup in a driveway, according to the state’s attorney’s office. When the pulled the truck over for a traffic violation, they saw Smith put something under his seat.

During the stop, Smith was wearing black pants, a black sweatshirt, one black glove and had a mask around his neck prosecutors said. Police got the driver’s permission to search the truck and found a loaded .45-caliber semi-automatic pistol under Smith’s seat.

Smith, who lives in Aurora, was prohibited from possessing a gun because of his criminal history, prosecutors said. Since he turned 18 in 2001, he has been sentenced to 10 years in prison for a 2001 armed robbery, six years for possessing a stolen car in 2006, four years for a 2009 drug conviction and six years for a separate drug offense, also in 2009.

He was on parole at the time of his arrest in 2015, prosecutors said. He will be required to serve at least 85 percent of his sentence before being eligible for parole again, but will receive credit for 184 days he spend in custody at the Kane County Jail.

Smith is incarcerated at the Stateville Correctional Center in Crest Hill, according to Illinois Department of Corrections inmate records.