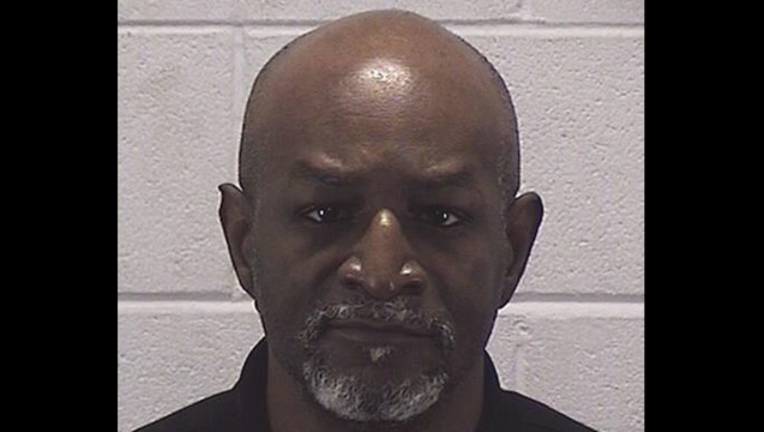 ST. CHARLES (Sun-Times Media Wire) - An Aurora nursing home worker has been sentenced to court supervision and community service after threatening to “pull a Henry Pratt” at work in reference to the February mass shooting at the Henry Pratt Company in the western suburb.

Duane A. Moss, 54, pleaded guilty Monday to a misdemeanor count of disorderly conduct for making the threat in March, according to a statement from the Kane County state’s attorney’s office.

Judge Michael Noland sentenced him Tuesday to 12 months of court supervision and 50 hours of community service in addition to a $500 fine, prosecutors said. He is also prohibited from entering the business where he made the threat.

Authorities were called for reports of a person with a gun at 1:22 p.m. on March 12 at the Symphony of Orchard Valley nursing home, 2330 W. Galena Boulevard, according to Aurora police.

Moss was overheard telling fellow employees that he was fed up with problems at work and planned to grab a weapon from his vehicle to “pull a Henry Pratt,” according to police and prosecutors. A co-worker then called police.

No weapons were found when officers searched Moss and his vehicle, police said. Moss does not have a valid FOID card.

A representative for Symphony of Orchard Valley declined to comment about the situation or Moss’ employment status.

On Feb. 15, 45-year-old Gary Martin killed five workers and wounded six other people, including five police officers, after being fired from Henry Pratt. Martin’s mother told the Sun-Times her son was “stressed out” before the shooting, which ended with him being killed by police.