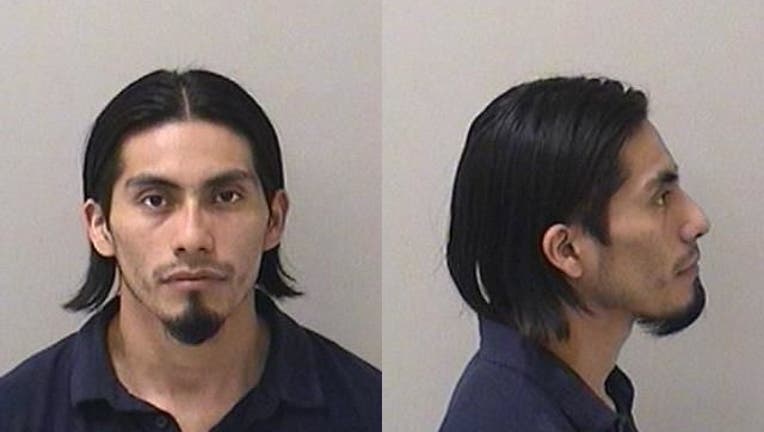 CHICAGO - A 29-year-old man has been sentenced to 18 years in the Illinois Department of Corrections for sexually assaulting a child.

According to prosecutors, Tux Ico sexually assaulted a victim who was younger than 18 years old between June 2019 and July 2020.

In addition to the prison term, Tux Ico will have to register for life as a sexual offender.

Tux Ico must serve at least 85 percent of the sentence.

He receives credit for 621 days served in Kane County Jail, where he has been held since his arrest on a $1 million bond.

"This defendant took advantage of a situation, raping a young family member who trusted him. The victim was new to the United States and highly vulnerable, yet the defendant thought only of himself, knowing his actions were criminal. He seemed more concerned about getting caught than his victim’s well-being. I hope the victim feels that justice has been done. She has experienced a lot of trauma, particularly for someone her age," said Kane County Assistant State’s Attorney Lori Schmidt.