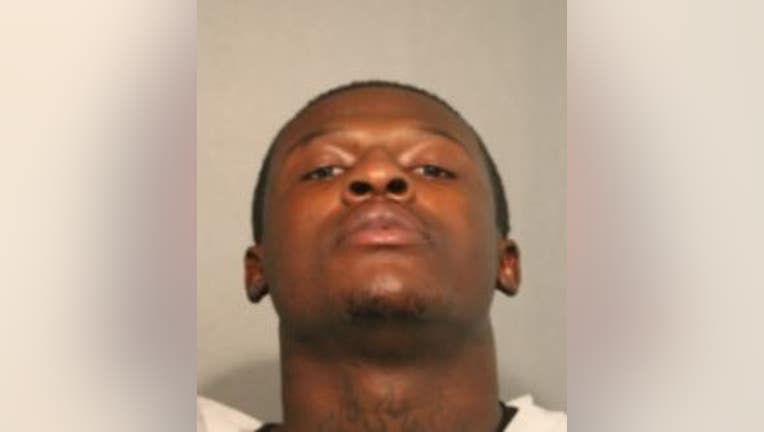 CHICAGO - A 20-year-old Austin man was arrested in connection with a carjacking in Uptown Jan. 22 on the North Side.

Taylor was taken into custody about 10:30 a.m. Tuesday in the 1200 block of North Mason Avenue, after being identified as the person who carjacked a 35-year-old man who was letting him test drive his black Lexus RX 330 in the 800 block of West Wilson Avenue, police said.