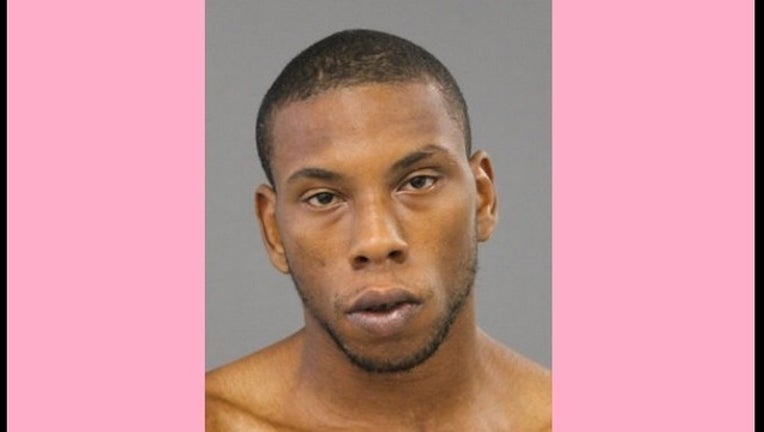 CHICAGO (STMW) - Roy Akins agreed to pay a prostitute he found via Backpage.com $180 for sex, the Chicago Sun-Times is reporting.

But the 29-year-old didn’t have the money to pay her. So when the woman came to his home in the Austin neighborhood on Aug. 9, Akins walked her upstairs, led her to a bedroom and then returned holding a gun and sexually assaulted her, Assistant State’s Attorney Kim Przekota said at Akins’ bond hearing Thursday.

The 24-year-old woman left Akins house in the 1100 block of North Lawler and called 911. She also went to West Suburban Hospital to be examined, Przekota said.

Akins, who had thrown the condom in a sewer, texted the woman later that morning to apologize, Przekota said. He kept telling her he was sorry in other text messages a few days after, Przekota said.

Akins was arrested Sept. 3. The victim identified Akins in a photo array and he admitted to detectives what he had done, Przekota said.

Akins has several other convictions for drugs, burglary and possession of a stolen motor vehicle.