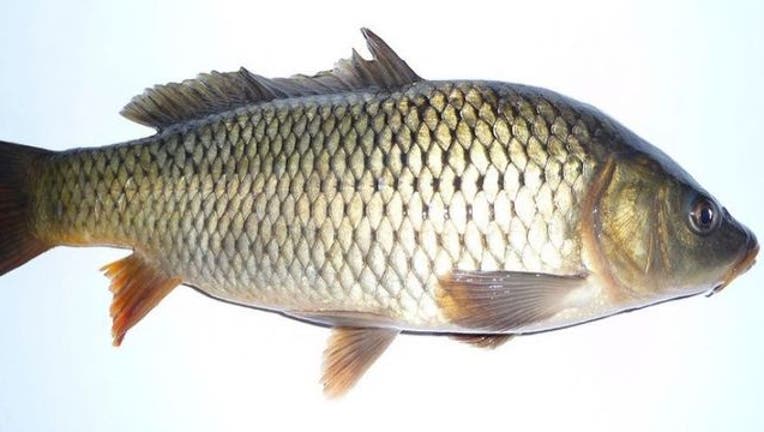 The Australian government is trying to eradicate carp in its waterways. (FoxNews.com)

“It affects the European carp by attacking their kidneys, their skin, their gills and stopping them breathing effectively,” Pyne said. ‘They have the virus for a week before they show any symptoms and it suddenly kills them within 24 hours.”

Agriculture and Water Resources Minister Barnaby Joyce said the carps’ ability to reproduce en masse made them the “rabbits of our waterways.”