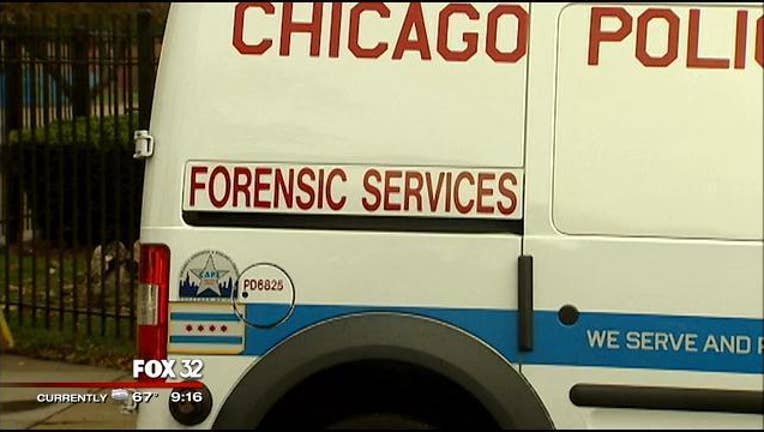 A 20-year-old woman found dead in an Austin neighborhood home Wednesday afternoon showed signs of head trauma, but an autopsy Thursday was inconclusive.

About 12:50 p.m. Wednesday, officers found the woman dead in a house in the 4900 block of West Kamerling, police said.

She was identified as Brooklyn Ashby, of the 5000 block of West Concord, according to the Cook County medical examiner’s office. A ruling on the cause and manner of her death is pending further investigation, authorities said.