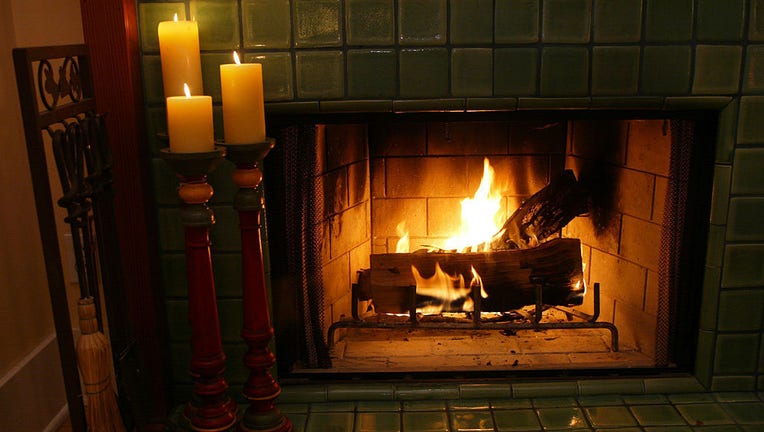 A fireplace is shown in an undated file image. (Photo by Ricardo DeAratanha/Los Angeles Times via Getty Images)

Americans are likely going to pay more to heat their home over the winter months.

The average cost of heating a household is set to increase by 17.2% this winter, compared to winter last year, according to a forecast by the National Energy Assistance Directors Association (NEADA), an educational and policy organization for federal programs that help low-income families pay their utility bills.

The group expects the average winter heating bill to increase from $1,025 to $1,202, which would be the highest figure in over a decade.

U.S. residential electric bills are also forecast to increase 7.5% from 2021, according to the U.S. Energy Information Administration’s latest short-term outlook.

Global oil and gas prices have been rising sharply since mid-2020, as economies around the world recovered from the shock of the pandemic, and reopened — slowly at first, then more rapidly. Russia’s invasion of Ukraine earlier this year also caused oil prices to spike and disrupted natural gas flows to European countries that rely on the fuel to power industry, generate electricity, and heat and cool homes.

The Consumer Price Index report released on Tuesday shows inflation dipped to 8.3 percent in August. LiveNOW from FOX host Gabriella Amado speaks with an expert on the CPI report.

The rise in home energy costs this winter will put millions of lower-income families at risk of falling behind on their energy bills, warned Mark Wolfe, NEADA’s executive director. Wolfe added that many families will have "no choice but to make difficult decisions between paying for food, medicine, and rent."

Americans who use heating oil to heat their homes are expected to face the highest costs this winter — an average of $2,115 — which is nearly a 13% increase from last year, according to the NEADA forecast.

NEADA said the anticipated high winter heating costs prompted the group to send a letter earlier this month to the congressional leadership asking for a supplemental increase of $5 billion for the Low Income Home Energy Assistance Program.

Tips to save on heating this winter 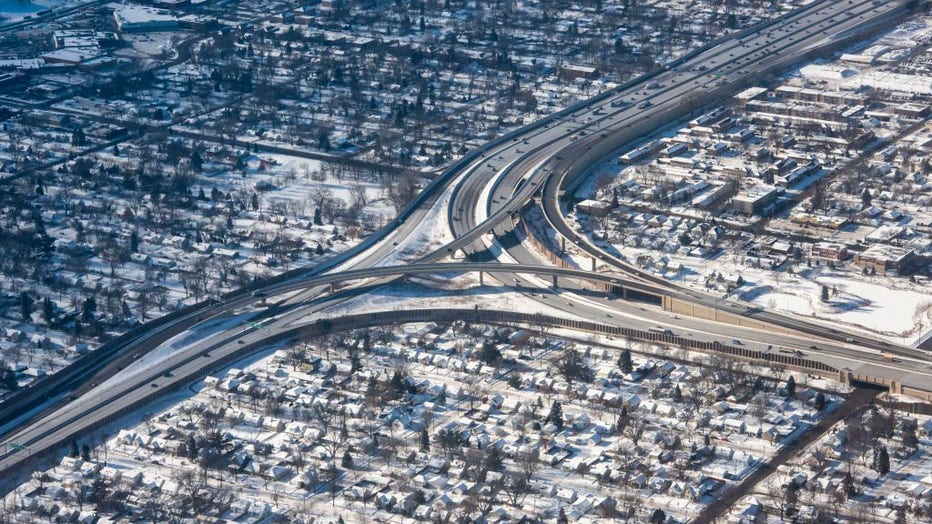 There are different things homeowners can do to lessen the impact of expected rising costs, according to Consumer Reports.

This includes getting your heating system serviced by a professional, sealing air leaks in the home around areas like doors and windows, upgrading to a programmable thermostat that will automatically lower the heat when you’re asleep or away from home, and replacing furnace filters.

Other suggestions from Geico include turning on a ceiling fan, which says that running it clockwise will push the warm air that’s collected near the ceiling back into the room. Checking to make sure the attic has a minimum of 11 inches of fiberglass insulation can also help prevent heat from escaping through the upper level of the home.