ELBURN, Ill. - A Kane County judge has increased bail for a 22-year-old Yorkville man who is accused of sexually assaulting a woman who was sleeping in the suburbs.

Around 2:15 a.m. on March 18, Elburn police responded to an apartment in the 100 block of S. Main Street for a report of a sexual assault.

When officers arrived at the address, police say they were told Reginald B. Terry II fled the scene after sexually assaulting a 19-year-old woman who was sleeping in the apartment.

According to police, Terry was at the apartment with several other people who eventually left. After the remaining people at the apartment went to sleep, the 19-year-old victim woke up to Terry sexually assaulting her, police said.

Terry fled the scene, but officers located him outside the apartment building and detained him. He was charged with six counts of criminal sexual assault and booked at the Kane County Jail.

On March 19 in bond court, Kane County Judge Divya Sarang set Terry's bail at $50,000 and ordered him released from custody on his promise to appear in court.

After Terry's release, it was learned that Terry had a pending case in LaSalle County — charged with aggravated criminal sexual abuse. In that case, he was already free on $3,500 bond at the time of the alleged March 18 offense.

On April 22, a Kane County judge granted a request by prosecutors to increase Terry's bail. The judge ordered Terry to surrender himself to officers that day, but he didn't, officials said.

The judge issued an arrest warrant and Terry eventually surrendered on April 28 at the Kane County Sheriff's Office, officials said. 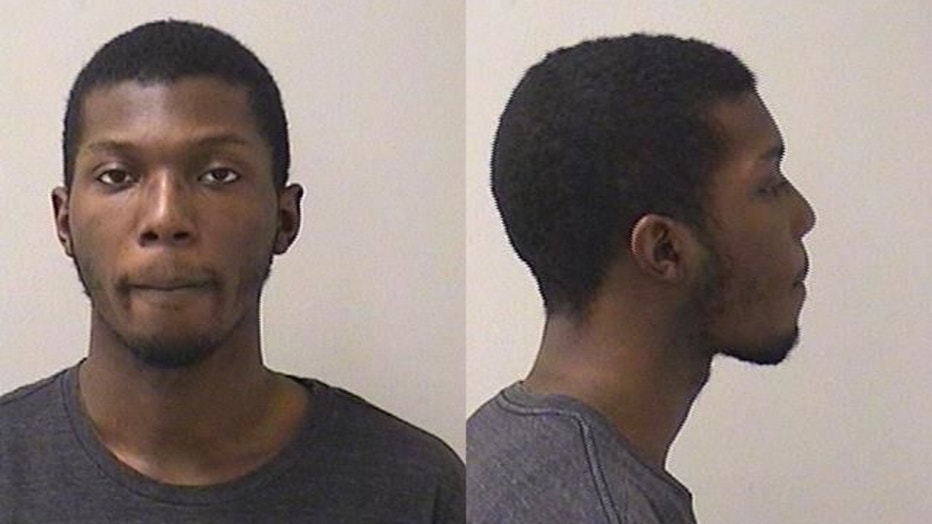